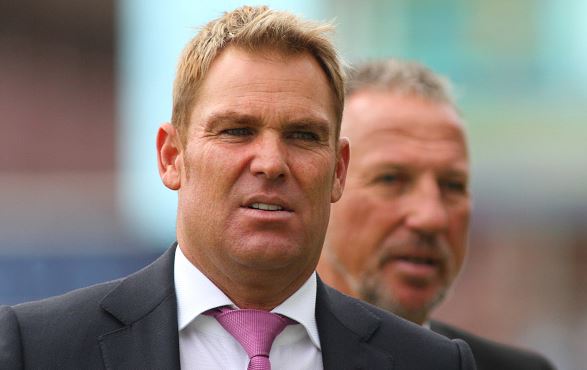 Australian spin legend Shane Warne has thrown his hat into the coaching ring, as he is reportedly keen to coach Australia's T20 team in February next year against Sri Lanka.

Regular coach Darren Lehmann will be busy in India preparing for a four-match Test series, and the T20 coaching gig is up for grabs.

Despite the gig looking likely to be going to a former player currently involved in Cricket Australia's coaching pathway program, it hasn't stopped Warne from showing interest, although CA are staying tight lipped on potential suitors.

“We are speaking to a number of people about the prospect of coaching the T20 international side during Sri Lanka Series due to Darren Lehmann and David Saker being in India. At this stage no decision has been made,” a Cricket Australia spokesperson said.