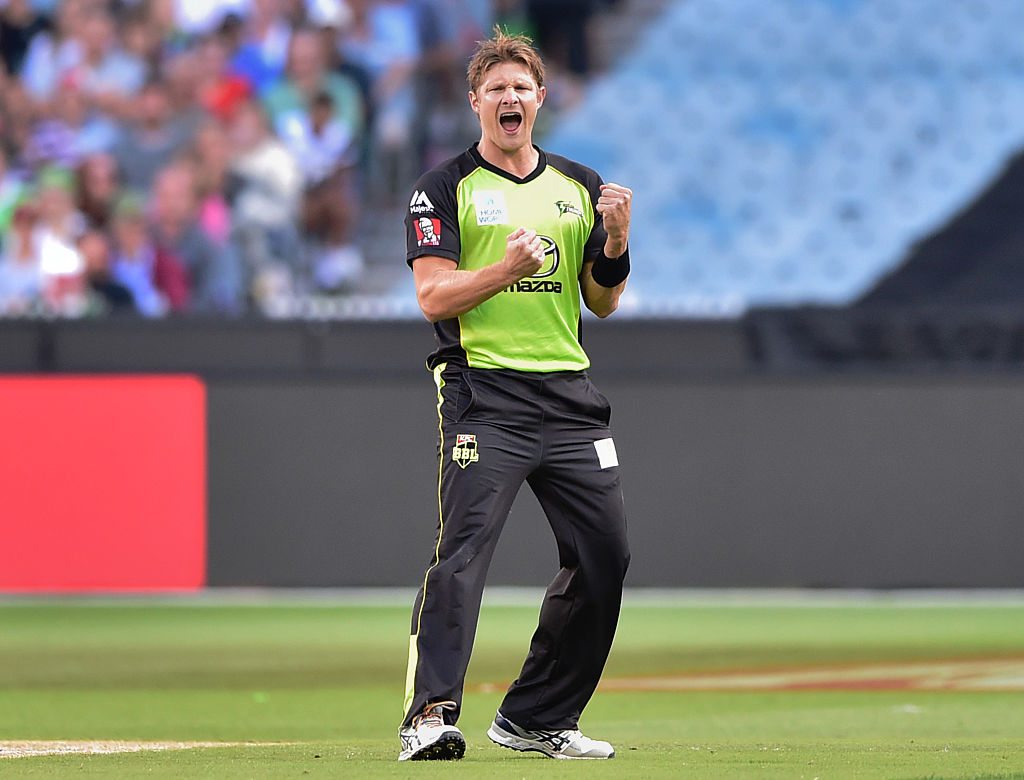 Sydney Thunder batsman Shane Watson will make a delayed start to the Big Bash season following a calf injury sustained in a T20 warm up match.

Watson injured his calf in a T20 match against Canterbury on Friday December 2, and The Daily Telegraph journalist Ben Horne understands that Watson will now miss Sydney's opening two matches of the season.

The former Test allrounder will miss games against the Sydney Sixers and Melbourne Renegades, before returning for Sydney's clash with the Brisbane Heat on December 28.