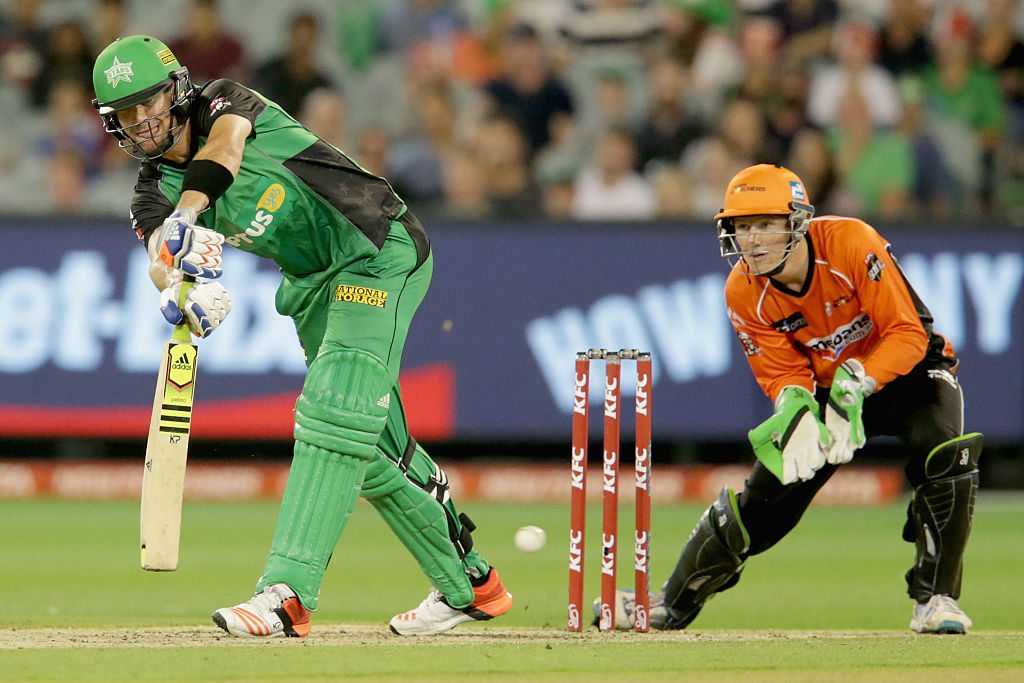 With BBL06 scheduled to start in just over a month's time when the Sydney Thunder and Sydney Sixers do battle at Spotless Stadium on Tuesday December 20, it's time to take a brief look back on the history of the competition.

This season's Big Bash League will mark the sixth time the tournament has taken place, following its inaugural season in 2011-12.

In its short five-year history, the Perth Scorchers, both Sydney sides and the Brisbane Heat have come away with a trophy, with the Scorchers the only side to win the title twice.

Sydney Thunder won the most recent final last season when they beat the Melbourne Stars by three wickets, but the history of the Thunder suggests the result was somewhat of a shock.

In the first five seasons of BBL action, the Thunder have won a league-worst nine regular season games, six less than the next lowest side, Brisbane.

The Heat also won the title in 2012-13, meaning that the bottom two clubs in terms of regular season wins have both won a BBL championship.

The Melbourne Stars lead the league with 27 wins from 39 career regular season matches, although surprisingly they're still yet to win the competition.