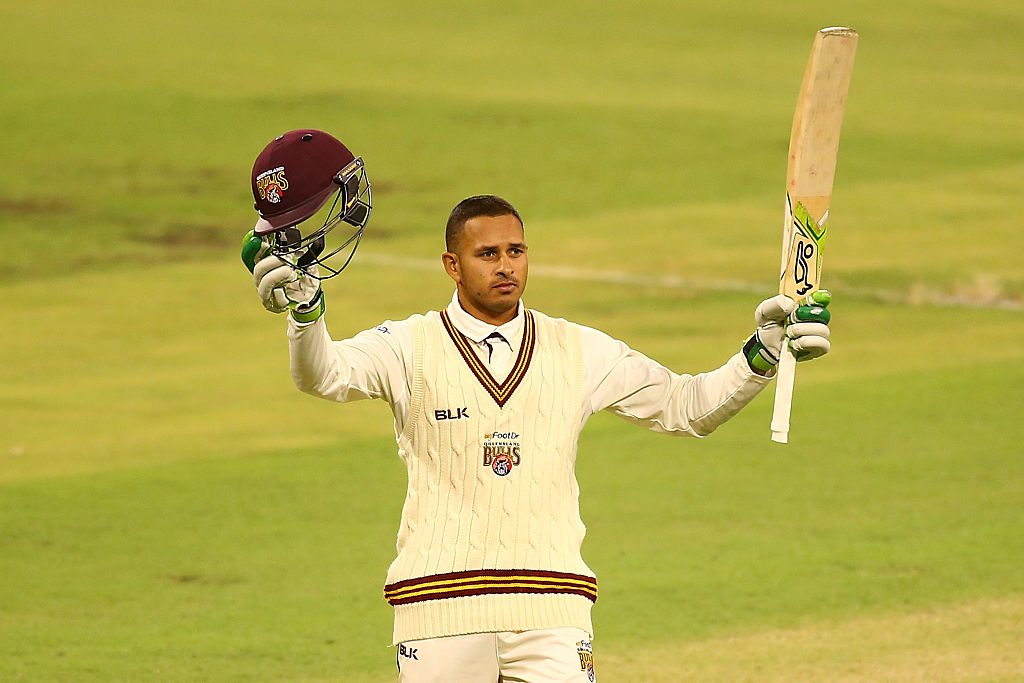 Test batsman Usman Khawaja has continued on with his hot start to the summer, blasting an unbeaten 147 on the opening day of Queensland's day-night Sheffield Shield match against Western Australia.

The left-hander came to the crease after just four overs following the early dismissal of Joe Burns, and batted for the rest of the day to help the Bulls into their commanding position of 6/333 at stumps.

Khawaja's unbeaten ton follows on from his man of the match performance during Australia's third Test win over South Africa recently, after the 29-year-old blasted 145 with the pink ball.

He smashed 20 boundaries on the way to his 20th first-class hundred, and Khawaja has now cemented himself as one of Australia's most in form players heading into the three-Test series against Pakistan on December 15.

Test newbie Matt Renshaw opened for Queensland and scored a solid 38 before being caught behind, as the 20-year-old looks to keep his place ahead of Western Australian Shaun Marsh.

Former Test opener Joe Burns seems to be slipping more and more out of favour, as another poor score of just 14 won't do him any favours at the selection table.