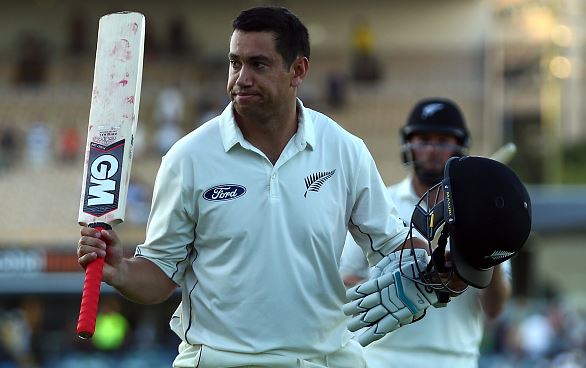 Having endured a horror tour so far, New Zealand bounced back in style on day three of the second Test at the WACA, reaching stumps on 6-510.

Off the back of a double century from Ross Taylor and a big hundred from Kane Williamson, the Black Caps dominated Australia's attack, scoring 370 runs from 87 overs for the loss of just four wickets.

Williamson plundered 166 runs before falling to Josh Hazlewood, but Taylor ensured New Zealand still finished the day the happier of the two sides, unbeaten on 235 at stumps.

No Kiwi has ever scored more runs on Australian soil.

For the hosts there were only fleeting moments of joy and most of them came after tea when New Zealand lost Brendon McCullum (27) to Mitchell Marsh, BJ Watling (1) to Mitchell Starc and Doug Bracewell (12) to Mitchell Johnson.