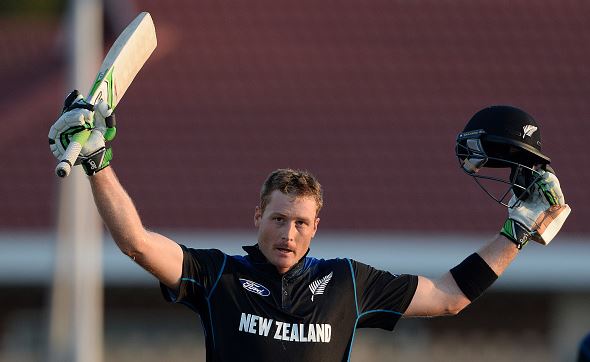 New Zealand has won the second ODI against South Africa, thanks to a brilliant bowling display and a Martin Guptil century.

The tourists set up the win with an outstanding polished bowling display, bowling South Africa out for just 204 in the 50th over.

The Proteas got off to the worst possible start, losing two wickets in the first four overs, before solid knocks from Behardien (70), Rossouw (39), de Villiers (31) and Philander (30) helped the home side reach 200.

Bracewell took three wickets, while Milne took two and Sodhi and Elliot took one each.

South Africa's last three wickets were all run outs, as thy chased quick runs in an attempt to reach a competitive total.

New Zealand then reached the target in a canter, with opening pair Martin Guptill and Tom Latham sharing a 126 run partnership. Latham was the first to go for 64, with Kane Williamson following soon after for seven.

Worker (20) and Guptill (103) then led the visitors to 2-207 to finish off the match, with Guptil notching his ton with a boundary off the final ball of the match.

The two sides will play the third and deciding match in Durbin on Wednesday.