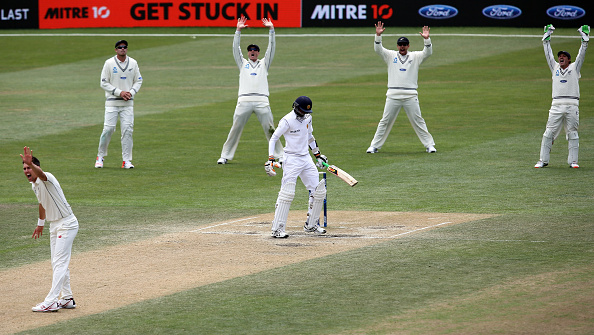 New Zealand have won the first Test against Sri Lanka by 122 runs.

The last four wickets fell in quick fashion after lunch on the final day to give the hosts a comfortable victory at Dunedin's University Oval.

An inexperienced Sri Lanka had begun the day on 109-3 chasing 405 for victory but lost three wickets in the morning session to effectively end their hopes and they were dismissed for 282 after lunch.

The hosts dictated play since the first day despite losing the toss and being asked to bat. They made 431 after opener Martin Guptill's 156 while Sri Lanka could only managed 294 in reply before the hosts set up a testing run chase as Tom Latham made an unbeaten 109 in their second innings of 267-3.