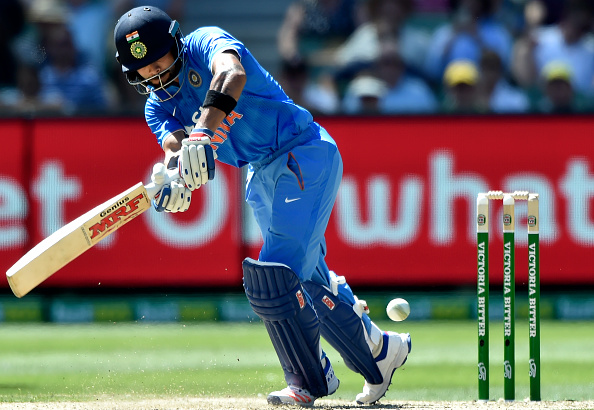 James Faulkner attempted to get under Virat Kohli's skin at the MCG yesterday, but the star Indian batsman returned fire with an epic burn.

Faulkner tried to sledge Kohli after the 35th over, after he conceded just one run off his over.

However, Kohli was having none of it.

Faulkner: "Having fun aren’t we?"

Kohli: "I’ve smashed you enough in my life. No point, just go and bowl"

Kohli went on to score 117 from as many balls, as India scored 6-295, but it was not enough to stop Australia chasing down the total with three wickets in hand.