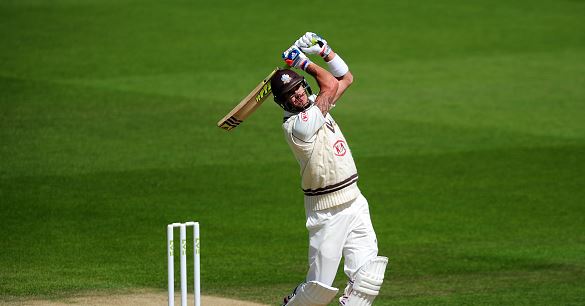 The Former England star says that Australia's batting line-up is "as fragile as any I have ever seen before."

Pietersen also said that Australia could be on a "downward spiral that is impossible to get off."

The 35-year-old has had a major back-flip regarding his thoughts on the Ashes, as have many cricket experts around the world following England's stunning demolition of Australia in the third test.

Prior to the third Test, Pietersen had tweeted his dismay in not being included in the Ashes squad given England's poor performance at Lord's.

However, Pietersen laid into Australia in his column in The Telegraph, writing that he thinks they will struggle to turn the series around.

"When you are behind at the back end of an Ashes series you can easily end up on a downward spiral that is impossible to get off," Pietersen wrote.

"England need to feed off that and be verbally engaged with what they do this week and put pressure on the Australians."

"This Australian batting order is as fragile as any I have ever seen before.

"Too many top players are out form. Michael Clarke needs runs. He has to make a score or else who knows what will happen to him.

"David Warner has made a couple of scores in the second innings. But you have to make big runs in the first innings to put pressure on England to win games."