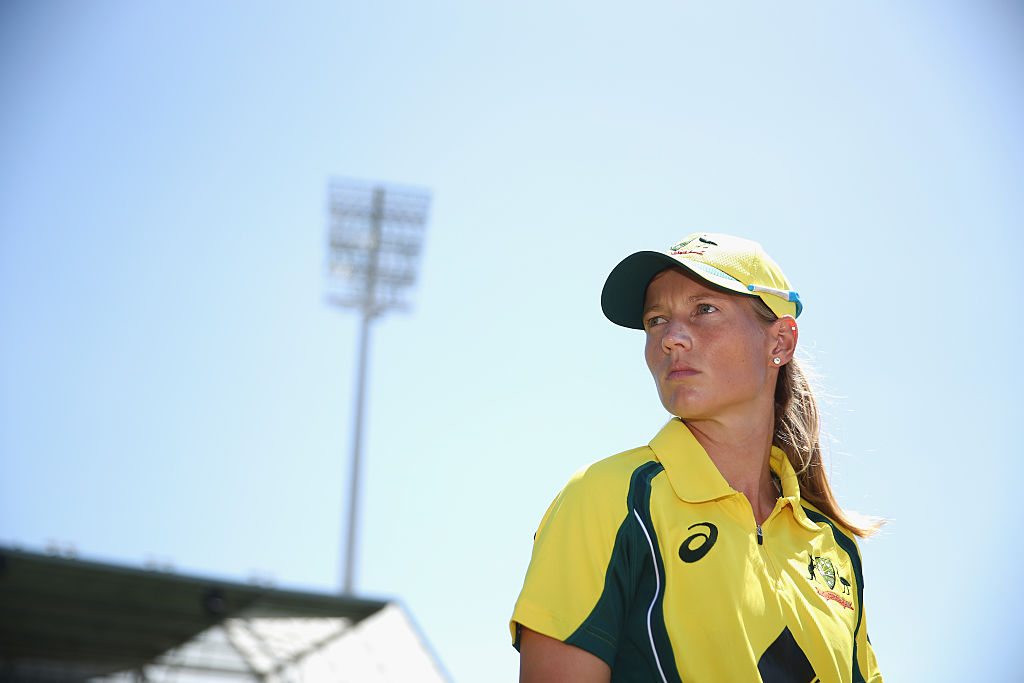 Australian selectors have named a 13-player squad for the Southern Stars' upcoming ODI series against South Africa that begins on November 18.

Erin Osborne is the unlucky player who misses out on the squad, as she was the only exclusion from the 14-player team that toured Sri Lanka in September.

The squad has only been named for the opening three ODI's of the five-match series meaning Osborne, along with fellow contracted Southern Star Lauren Cheatle, could come into contention for the final two ODI's that will take place in Coffs Harbour.

Following Australia's series whitewash over Sri Lanka in September, Southern Stars coach Matthew Mott said the side was in such good form that the squad would "go close to picking itself".

Since that tour, the players have returned home to the Women's National Cricket League, and some outstanding performances have already taken the eyes of selectors.

Skipper Meg Lanning has already smashed two centuries for the summer, including a record-breaking domestic score of 190, while Alyssa Healy (159), Alex Blackwell (113*) and Ellyse Perry (103) have also reached the milestone inside the opening two rounds.

"The NSP has been pleased with the form shown by the players in the early rounds of the WNCL with all players amongst the runs and wickets for their state sides," National Selector Shawn Flegler said.

The squad for the final two ODI matches will be named after the last round of the WNCL season on November 18-19.