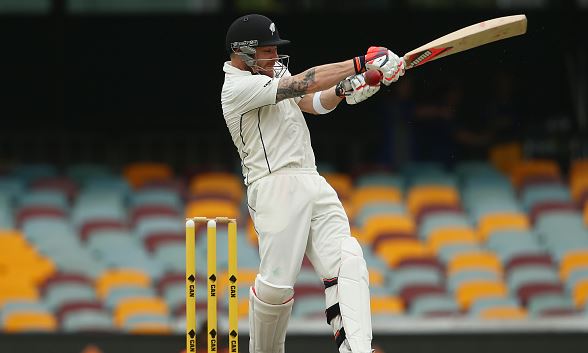 Australian coach Darren Lehmann wants Test cricket to continue to be played at the Gabba, despite low attendances during Australia's 208-run win over New Zealand.

The Gabba is under pressure to keep Test cricket after the attendance across the five days of the match was a trans-Tasman record low of just 53,572 for the first test against the Kiwis.

However, Australia has not lost a Test at the ground in 27 years and Lehmann believes that Test cricket must continue to be played at the Gabba.

"I love the Gabba and our record at the Gabba to kick off the summer," Lehmann said.

"I think it's important, the Gabba's been great for us for 27 years and we've got to keep that up.

"We'd love more Queenslanders to come out and watch but that's fine, hopefully next year they get the same chance.

"We would have liked a few more on the first couple of days.

"It was high-quality cricket (but) Test cricket's got to find a way to attract people through the gates.

"That's our role as staff and players to make sure we're playing a good brand that people want to come and watch, and then how we deliver that for the fans as well."

Queensland cricket has confirmed that it has made a bid to host future day-night Test cricket, should the historic Adelaide Test match be a success.