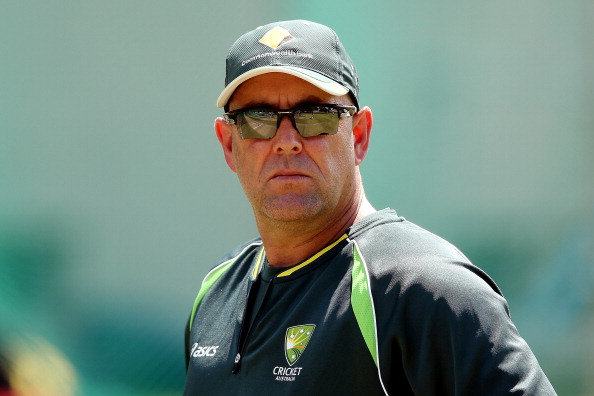 Darren Lehmann looks set to rejoin the Australian team in New Zealand after spending two weeks recovering from deep vein thrombosis, according to The Daily Telegraph.

Lehmann was taken to hospital after experiencing swelling in his left calf prior to Sunday's fifth ODI against India.

The 45-year old, who suffered from deep vein thrombosis during his playing days, was then admitted to Sydney's Royal Prince Alfred Hospital for further tests.

He has since spent the last two weeks recovering in Sydney and is now expected to be given the all clear to return to the Australian camp as early as Saturday for the second ODI against the Black Caps in Wellington.