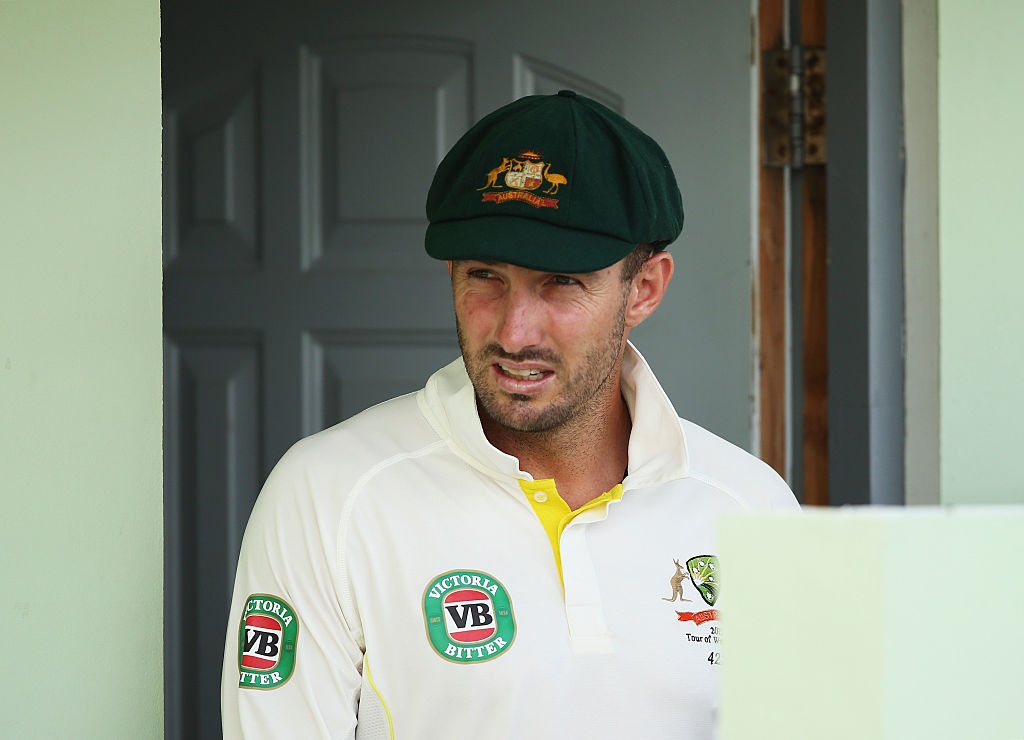 Australian batsman Shaun Marsh will have to prove his fitness to coach Darren Lehmann before he gets selected for Australia for their opening Test against Pakistan in Brisbane on December 15.

Lehmann will not select Marsh unless he's played some form of cricket before the first Test at the Gabba, but Marsh is 50/50 for Western Australia's day-night Sheffield Shield match with Queensland beginning on Monday.

That Shield match will be Marsh's only first-class opportunity to impress Lehmann and his fellow selectors before the Gabba Test, which is also a day-night affair.

"He's not back to full training yet," Lehmann told Sky Sports Radio.

"He's touch-and-go for that Shield game.

"That's going to be the biggest thing - to make sure his finger's right.

"We want him (Marsh) to play some cricket before we consider him.

"That's going to be the challenge for him, to get back playing."

The left-hander broke his finger in the first Test against South Africa just over a month ago, but also has replacement opener Matt Renshaw standing in his way.

Renshaw impressed on debut and helped guide Australia to their first Test win of the summer, although a straight swap for Marsh looks like the best opportunity for the veteran Western Australian to get back into the team.

Marsh could also play grade cricket in a bid to regain fitness if he doesn't play for the Warriors on Monday, as former captain Michael Clarke and Mitchell Marsh proved themselves by playing for Sydney side Western Suburbs before last year's World Cup.