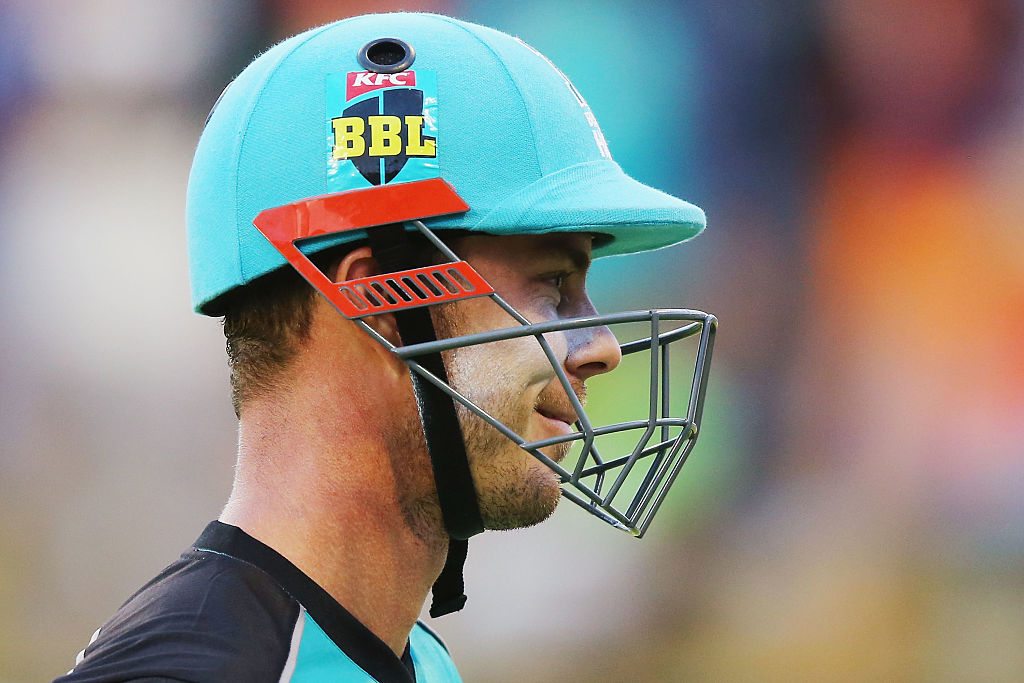 Big Bash champion Chris Lynn has been announced as one of 21 marquee players to sign on for the newly formed UAE International League T20 league (ILT20) that is scheduled to begin in January 2023.

The all-time BBL run scorer joins the likes of T20 stars such as Andre Russell, Chris Jordan, Alex Hales, Sunil Narine and Colin Munro as marquee players available for the new league and is the sole Australian to feature on the list.

The 32-year-old had departed from the Brisbane Heat at the end of BBL|11 after 102 appearances for the side and was linked with a move to the Strikers ahead of BBL|12.

That move now appears unlikely for the big hitter given the ILT20 runs concurrently with the Big Bash through January.

However, under ICC rules, any player competing in an overseas T20 league requires a No Objection Certificate (NOC) from their home country in order to make an appearance.

With Australia still considered Lynn's home base, despite no national or state contract, Cricket Australia (CA) officials have said they are yet to receive a NOC request for Lynn.

A spokesperson for CA said that there was no guarantee of a certificate for Lynn, with Australia's domestic summer a priority.

"Cricket Australia has not yet received any applications for NOCs pertaining to a player's participation in any overseas competitions for the upcoming season," the spokesperson said.

"Our guiding principle remains the prioritisation and protection of Australia's domestic summer of cricket and the Interests of the game overall."

The highest-paid players in the ILT20 are set to receive up to A$650,000 for the five-week tournament, a significant raise on what Lynn would receive as a domestic Big Bash player, with clubs' salary caps capped at around $1.9 million.

A number of those announced as marquee players have also nominated for the newly introduced Big Bash Draft pool, with Hales and Munro joined by Akeal Hosein, Bhanuka Rajapaksa, Mujeeb ur Rahman, Evin Lewis and Sandeep Lamichhane.

The BBL Draft pool currently features 169 nominations across 15 countries, with further nominations set to be announced later this week before nominations close on August 21.

The draft event is scheduled to take place the following week on the 28th of August.