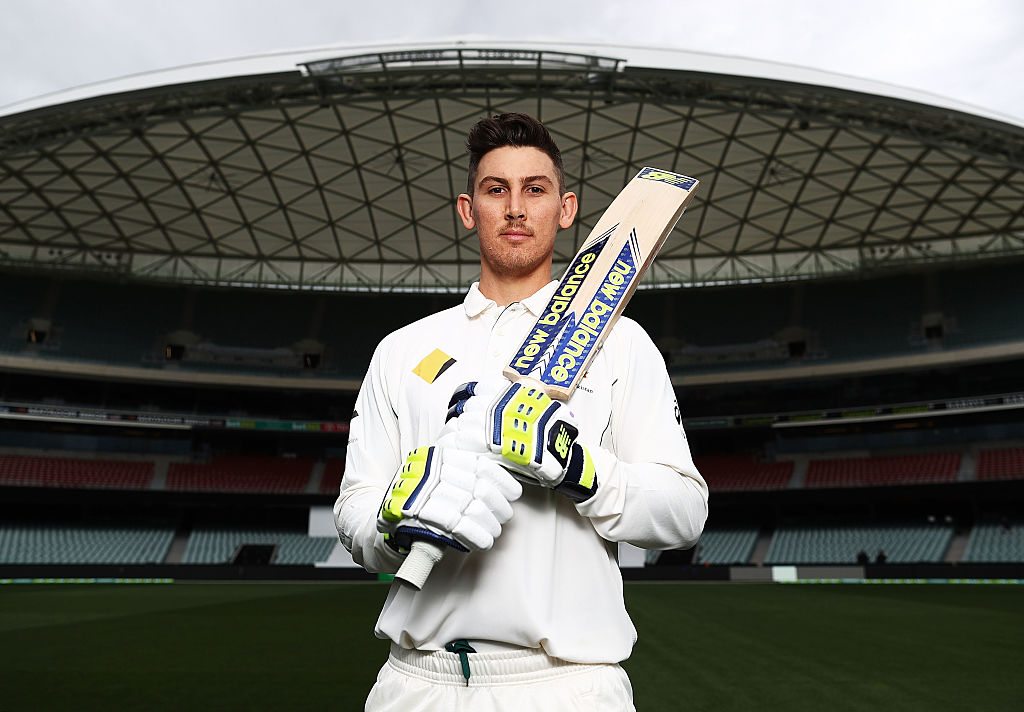 Despite failing to score a run during his debut Test against South Africa in Adelaide, Nic Maddinson believes the nerves won't get to him as much when he pulls on the baggy green for the second time against Pakistan in Brisbane.

Maddinson was clean bowled by Kagiso Rabada after 12 balls during his only stint at the crease during Australia's seven wicket win over the Proteas, but Maddinson had shown enough over the past two months to know that his performances in an Australian shirt will only get better.

The New South Welshman went back to the Sheffield Shield last week and top scored with 80 during the Blues' loss to South Australia, but will all things considered, Maddinson feels more comfortable preparing for this Test then he did his last.

“Ask me in a few days and I'll let you know, but yeah it happened all pretty quickly I guess,” Maddinson said when asked if he was less nervous in his preparation after already playing a Test.

“From playing a Shield game (immediately prior to his debut), flying out that night and straight into Test match preparation in Adelaide it was a bit of a whirlwind.

“But I've had time to settle now and reflect on the week that was in Adelaide, and a win.

“I'm looking forward to this one (against Pakistan), probably a little bit more relaxed but it'll be interesting to see how I go once I get to training and the nerves start flowing again.”

The Test in Brisbane will be the third day-night match that Maddinson has played in succession, as the left-hander looks to play himself into some form ahead of the Boxing Day Test.

“I saw that in Adelaide last week, it did a little bit off the pitch but then when the cloud cover came in, it was humid and the ball seemed to swing as a red ball does.

“That's something we'll have to be prepared for.

“So regardless of what (colour) ball it was, that (80 against SA) was an important innings for me.

“I was still extremely disappointed to get out when and how I did, and to miss out in the second innings but that's cricket.

“I've moved on and I think the experiences that I've gained from failing in pink-ball games has probably helped me in what I can prepare for this week.”