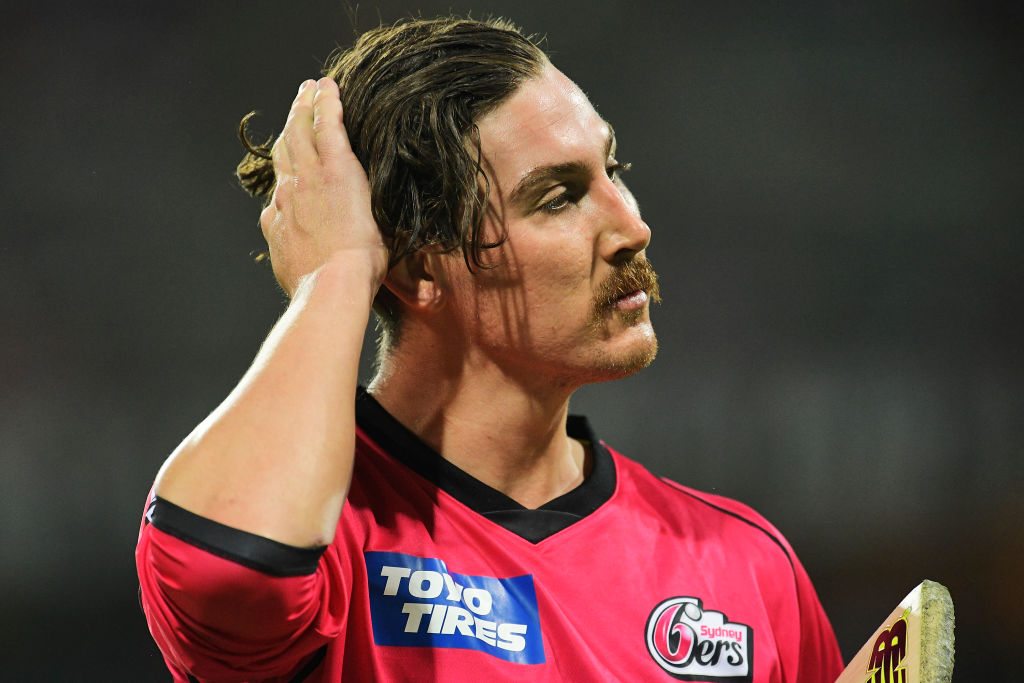 Nic Maddinson will take his red-hot form to England, with the dynamic left-hander signing with English county Durham.

The 30-year-old will fly directly to the Old Blighty after playing in Australia A's second four-Day match against Sri Lanka in Hambantota.

Maddinson batted at four for Australia A, making 14 off 37 in the first innings and 59 off 95 in the second.

In Maddinson's recent First-Class matches against the England Lions, he has two half-centuries, including 71 off 46 balls, which he made in 14 overs at the Ian Healy Oval in Brisbane.

Since joining Victoria from New South Wales in 2018/19, Maddinson has made 2261 runs at an average of 59.50 from 26 matches, including seven centuries.

"I think with the stage of my career I'm at, I'm really prioritising four-day cricket," he said.

"I feel like Test cricket is the ultimate goal for me still so I want to get as much experience in that around as possible and playing in England definitely ticks that box.

"With an Ashes coming up next year I felt like it was a pretty good opportunity to try and make it over there and get some experience in those conditions as well."

Maddinson knows what it takes to be patient and wait.

After rising quickly up the ranks as a junior, Maddinson became the youngest New South Welshman to score a First-Class century on debut at the Adelaide Oval.

He was a surprising addition to the Australian Test Squad in 2015/16. Made his Test debut at the same venue, facing a dominant South African pace battery, and within a year, Maddinson was in the cricketing wilderness after three tests and 27 runs at 6.75.

After five years in exile, Maddinson moved states, fixed his technique, and found himself on standby when COVID-19 hit the Australian Test camp last year.

At 30 years of age, Maddinson is within the prime years of his career.

The uncertainty that COVID-19 brought on the sporting landscape is another reason Maddinson signed on with Durham ahead of the 2023 Ashes.

Test Squads aren't black and white like they used to be, things happen now, and players must be ready for the call.

Maddinson is every chance to enjoy his very own redemption arc if everything goes to plan.