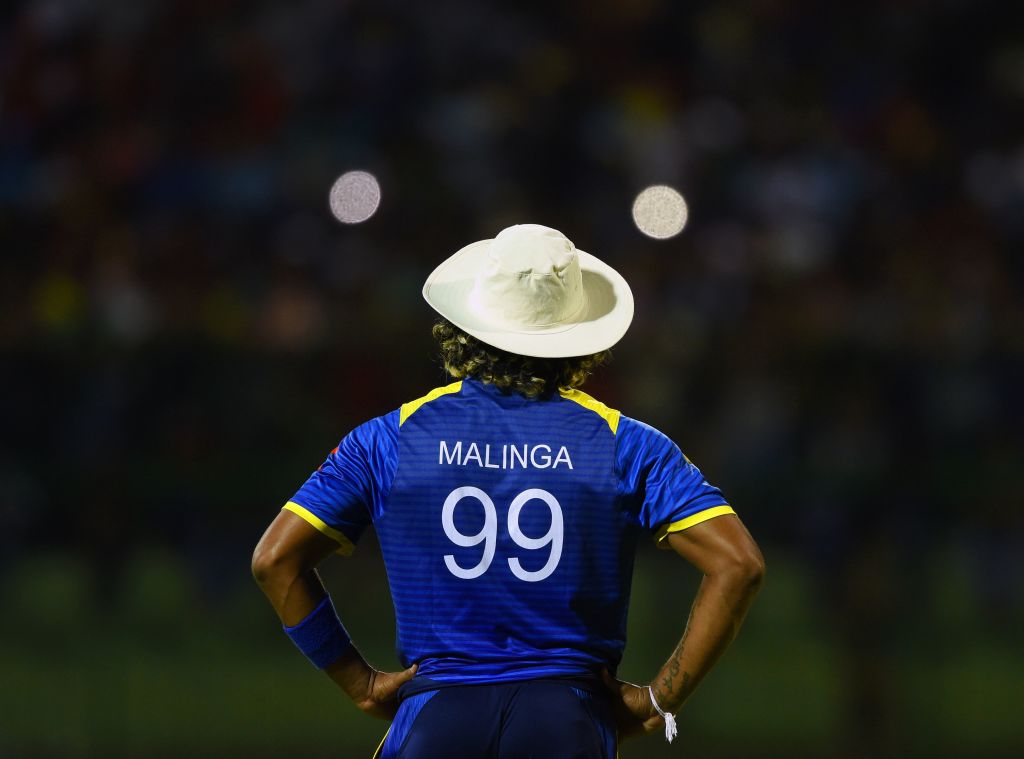 Former Sri Lanka captain Lasith Malinga is returning as the country's bowling strategy coach for their upcoming white-ball series against Australia. The home seriesf gets underway in Colombo on June 7.

As reported by ESPNCricinfo, Malinga has previously held a similar role when Sri Lanka played Australia in a five-match T20I series in February this year.

Despite Sri Lanka losing the series 4-1, their bowlers held their own, restricting Australia to a top score of just 164 across the five matches. In a press release, Sri Lanka Cricket outlined Malinga's role more clearly.

"Malinga, during the tour, will support Sri Lanka's bowlers, providing tactical insight and technical expertise to help the on-field execution of strategic plans.. Sri Lanka Cricket is confident that Malinga's vast experience and renowned death-bowling expertise, especially in the T20 format, will help the team immensely going into this all-important series."

As arguably the greatest Sri Lankan limited-overs fast bowler of all time, Malinga is well-placed to offer tactical support. Having only just retired in 2021, he is still fresh out of the game and will be able to provide sound advice.

It's the kind of role the former express paceman seems tailor-made for, having mentored the Mumbai Indians in the IPL in 2018. More recently. he served as the Rajasthan Royals' fast bowling coach this year.

Though the Royals reached the final of the IPL tournament, they fell short. During the course of the tournament, Malinga was praised by several Royals bowlers, such as Trent Boult, for simplifying the art of T20 bowling.