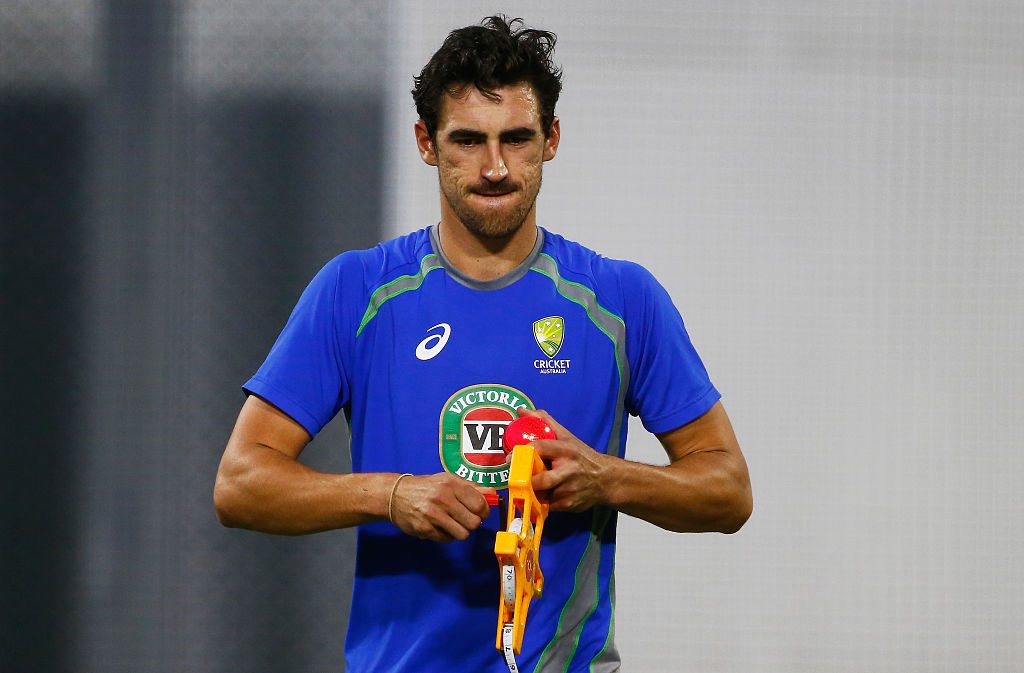 National selector Mark Waugh is confident Australia can win the first Test against Pakistan in Brisbane, citing Australia's quicks as the probable match-winners.

Australian captain Steve Smith is still debating whether to hand a debut to paceman Chadd Sayers or play spinner Nathan Lyon, but regardless of that decision, Waugh sees only one winner from the first Test.

"I think we'll be confident. Yeah, why not? We've won the last Test in Adelaide – day-night Test, coming off some good one-day form," Waugh said on Fox Sports' Inside Cricket.

"They're very good on flat pitches that don't bounce a lot. Most batsmen are, I guess.

"But just the bounce and pace, their footwork tends to be not as sharp as some of the international sides. So it's going to be a test for them."

The hosts haven't lost in Brisbane since 1988, and once again the conditions are going to suit fast bowlers, an area of the field the Australia's are currently finding form in.

The day-night component of the Test also playing into the hands of the Australian's as they beat South Africa in similar circumstances just weeks ago.

"I just think with day-night Test matches, it just sways your thinking a little bit more to the seam attack," Waugh said.

"It's going to come down to the pitch, really – what they see in the pitch (on Thursday), what the weather forecast is probably for the four or five days.

"Obviously there's going to be rain, those sorts of things."

As for the choice between Sayers and Lyon, Waugh knows it'll be tough for Smith to choose.

"He [Sayers] is a dangerous bowler if there's anything in the pitch – or in the air," Waugh said.

"He bowls stump to stump. He's not overly quick but he's really skiddy; he runs through the crease so he'll skid the ball on.

"He makes the batsmen play so he's always at the stumps (trying to get) LBs and (batsmen) bowled and obviously caught behinds.

"So they're his strengths. His not overly quick, but his record's great.

"But Nathan's record's obviously excellent as well, so it's a tough call."