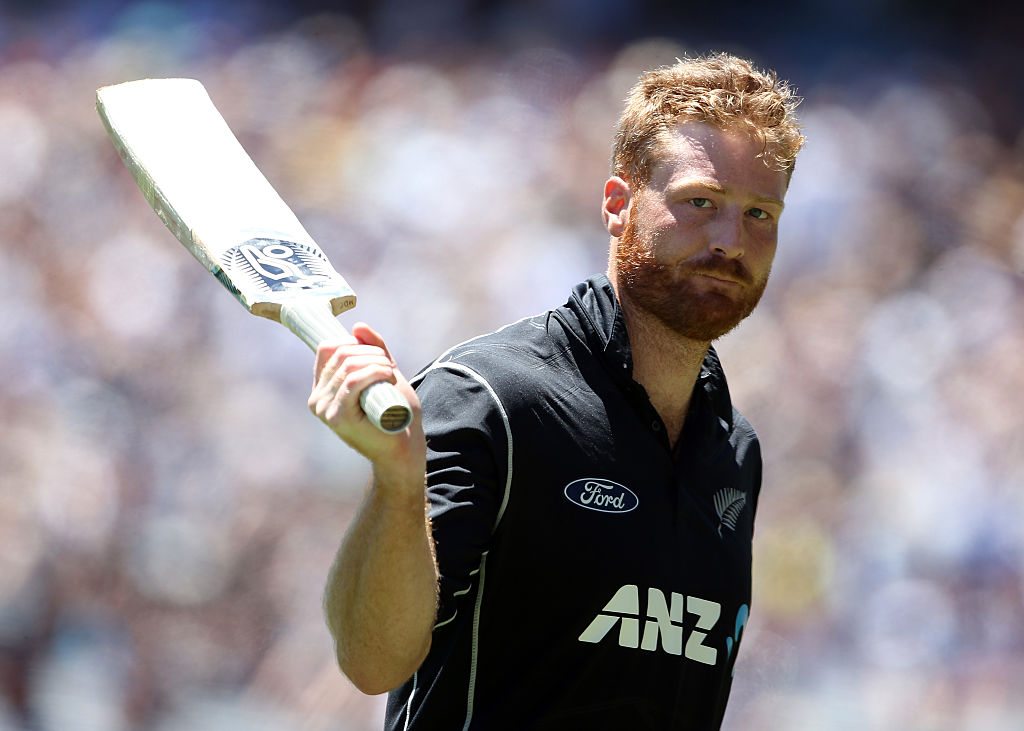 New Zealand star Martin Guptill has become the latest player to join the Big Bash League for the 2022-23 summer, signing a deal with the Melbourne Renegades.

The Renegades were left scrambling this week after Liam Livingstone's contract was terminated by mutual agreement.

The competition's number one draft pick was the surprise selection for England's Test tour of Pakistan, which starts on the first of December and features three games.

Livingstone is then a strong chance of being selected for an ODI tour of South Africa during the second half of the BBL as he continues to manoeuvre into the English side across all three formats.

It means he would likely have missed the entire BBL campaign.

The Renegades have already signed Andre Russell on a four-game contract to start the season, and will now welcome the big-hitting Guptill into the frame for the second half of the tournament.

“I'm excited to be joining the Renegades and am looking forward to being part of the Big Bash this season,” Guptill said in a club statement.

“This is a new challenge for me and it will be nice to call Melbourne home for the summer. I'll be trying to make as many runs as I can to help drive the Renegades back up the ladder and push for team success.

“I've crossed paths with a few of the guys over the years on the international circuit and know this will be a great team environment to be part of.

"I can't wait to join up with the team after Christmas and play in front of plenty of Renegades fans at Marvel Stadium and in Geelong.”

Guptill is the third-highest T20 international run-scorer of all-time and all up has played 303 T20s, scoring 8569 runs at an average of 31.73. 3531 of those runs have come in the international arena at a similar average with a strike rate of a tick over 135.

He was recently included in the Black Caps T20 squad for the World Cup, but failed to find a spot in the best XI, before also sitting out a series against India back at home this week.

The Renegades begin their BBL season against the Brisbane Heat in Cairns on December 15.