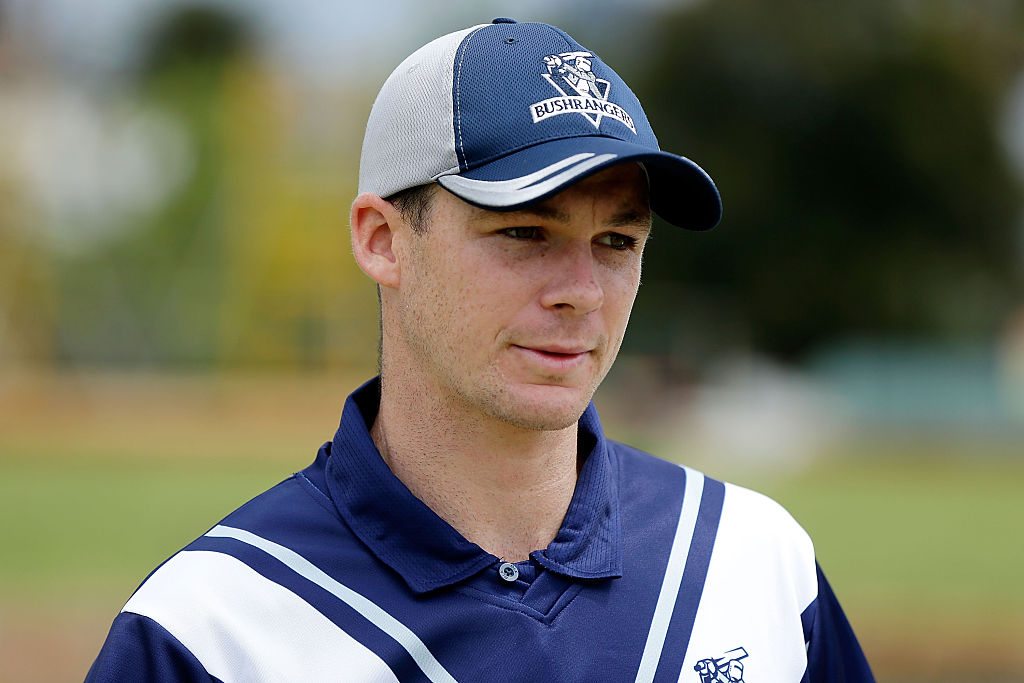 Handscomb has scored two half-centuries for the Bushrangers over the opening two rounds of the Sheffield Shield season so far this summer, and Wade believes the 25-year-old has done enough to warrant a chance at a baggy green.

“I think Pete’s done plenty enough to get picked for Australia,” Wade said on Tuesday.

“His record’s been really good over the last three or four seasons. He is arguably one of the best players of spin we’ve got in Australia.

“You could pick most players out of our line-up and put them in the Australian team and they’ll do a job for you.”

After endorsing Handscomb, Wade then turned the spotlight on himself, believing that he had become a better wicketkeeper since being dropped from the Test team in March 2013.

“I feel like over the last couple of years my glovework’s got a lot better than what it was when I got dropped out of the team,” Wade said.

“I’ve worked hard on that and held my spot in the one-day team as the wicketkeeper.”

Australia will be looking to make a few changes to their line-up after losing the three-Test series to South Africa 2-0 with one game still to spare, and one player who missed the second Test may be given a reprieve to the starting XI.

Peter Siddle sat out the Hobart Test after back problems hampered his preparation, but the Victorian quick may be fit again for the Adelaide Test, but even if he isn't, Wade has high hopes for the Test veteran.

“He gets knocked down a lot and gets back up.

“He’s so positive. He was here the day after he got the news about his back. He gets around the boys.

“I think he just loves playing cricket and loves being around his teammates.”