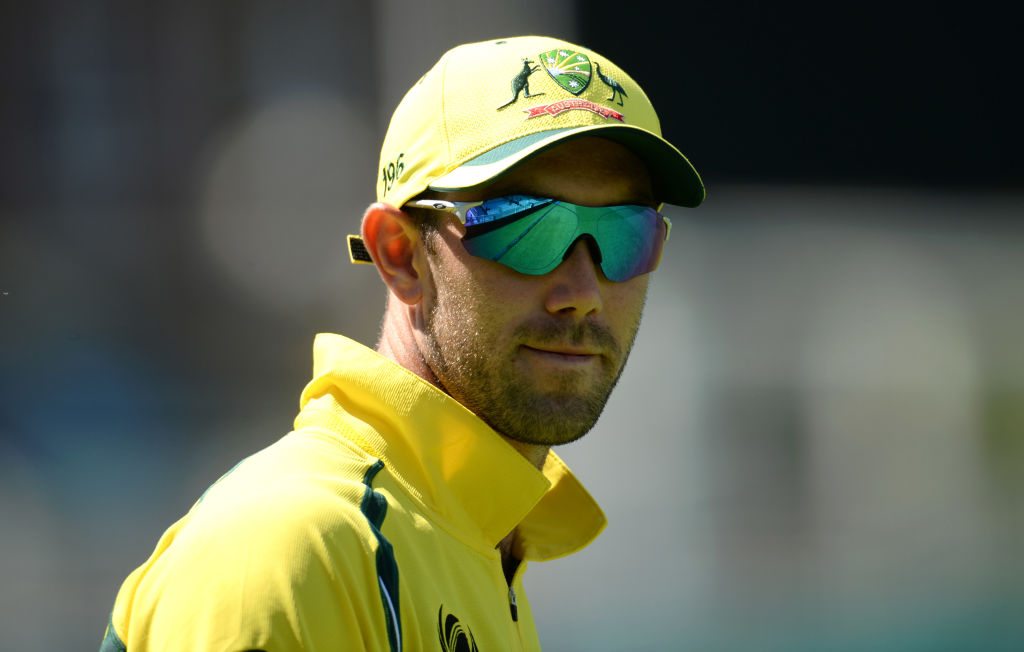 Australia came from nowhere to beat England in game three of the ODI series at Old Trafford in Manchester overnight.
England posted a total of 7/302, a gettable target, but the Aussies found themselves in trouble at 5/73 in the 17th over after Marnus Labuschagne departed for 20.
In came Glenn Maxwell, Aussie hopes of survival were on his shoulders. Maxwell teamed up with Alex Carey and the pair went to work.
Maxwell smashed 108 off 90 balls with seven sixes and Carey hit 106 off 114 balls with seven fours.
The pair put the Aussies back in the box seat and it was left to Pat Cummins and Mitchell Starc to bring it home in the final over finishing 7/305.
Maxwell explained on SEN Breakfast this morning how he and Carey did the damage.
“We were talking about the gap between the balls and the runs, trying to keep that as low as possible,” he said.
“If they had a good over not to worry about it. We thought if we had to score 10 runs an over for the last 10 overs we could.
“Especially with a short boundary, we could flick the switch at that stage. We were just able to manipulate the bowling to a point where with 10 overs to go we needed about 80.
“Were really proud of the work we did to get to there and we didn’t feel like we had to go extra hard for the next few overs.
“We obviously took a couple of risks here and there but it wasn’t like it was all guns blazing and trying to hit everything over the ropes.
“We were able to pick our moments until we fell just short (and Cummins and Starc came in).”
Maxwell’s century was the second of his ODI career (and sixth for his country) while Carey’s was his maiden ton in the 50-over format.
Maxwell was named the player of the match as well as the man of the series.
It allows Australia to leave England with their heads held high after the hard work they put in under difficult circumstances.
“It was pretty special, especially after the second game having missed an opportunity to win the series after two games,” Maxwell added.
“To probably be out of the game at 5/73 and we just scraped along until we got to a position where we thought we could win the game.
“Myself and Alex found a way to get us to a position where Patty Cummins and Mitchell Starc could do the job at the end.
“It’s such a great win for this group. We’ve done a lot of hard over here and it would have been shattering to go home with two series losses the way we’ve performed over the last six games.”
The Australian squad leaves England on Thursday with many players, including Maxwell, heading to Dubai for this year’s Indian Premier League tournament.