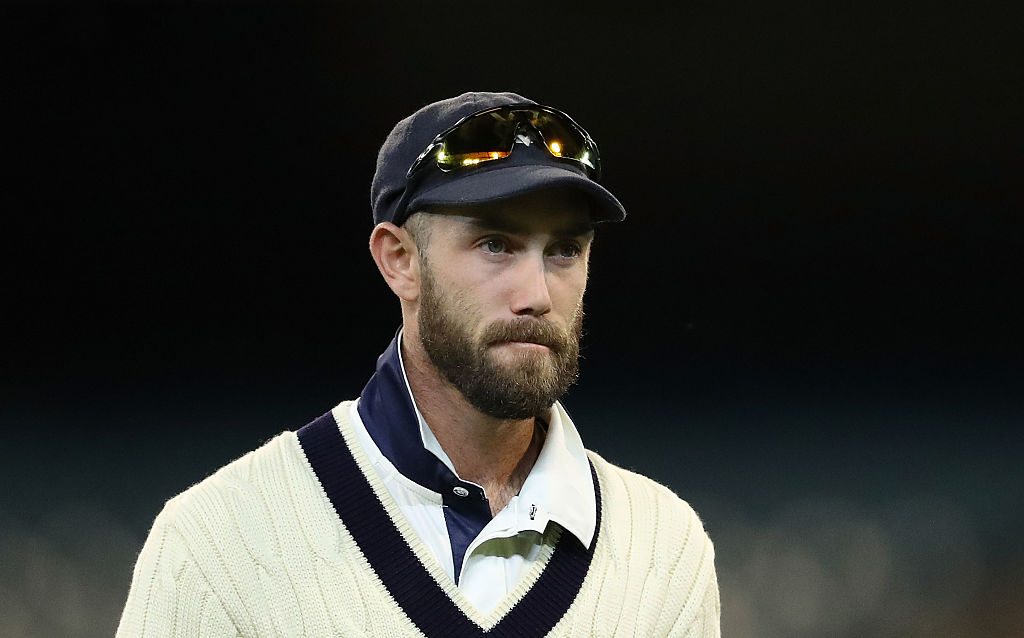 Victorian allrounder Glenn Maxwell has been recalled to the Bushrangers' Sheffield Shield squad to face Queensland at the MCG today.

Maxwell was controversially left out Victoria's side that defeated Tasmania by 113 runs in the opening round of Shield matches last week, as he seeks to return to the Australian set up.

After scores of 17 and four against the Tigers, Australian ODI opening batsman Aaron Finch has been dropped and is the 12th man.

Queensland suffered a 225-run loss to a star studded New South Wales side in round one.

Meanwhile, NSW take on Western Australia at the SCG, while South Australia will face Tasmania at Adelaide Oval, with both matches also commencing today.