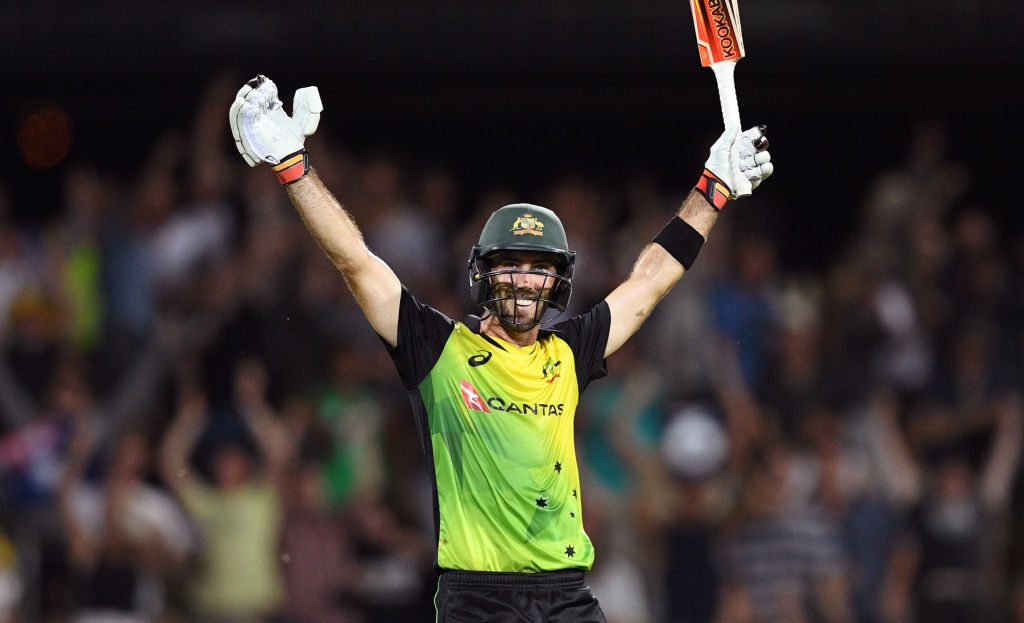 Australian batter Glenn Maxwell is set to miss Australia's tour of Pakistan, as he looks ahead to his wedding scheduled for March 27.

The March wedding date clashes with the Pakistan tour and means that the 33-year-old will likely miss the start of the IPL season, where he was in line to captain the Royal Challengers Bangalore.

Maxwell had already announced after the T20 World Cup last November that he would miss the tour, as he and his fiancee, Vini Raman, had already postponed the wedding multiple times due to Covid restrictions.

The Melbourne Stars big-hitter spoke to the Fox Cricket team during coverage of the T20 International against Sri Lanka of the scheduling conflicts with his wedding and the tour.

"Originally when I organised the dates with Cricket Australia [CA] there was a two-week gap where I could potentially have it," Maxwell said.

"So when I sorted that out I was pretty happy that I wasn't going to be missing in any series. And then I came to the CA contract meeting midway through last year and they said well this is when the Pakistan series is on, and I thought well obviously that's changed since the last conversation we had."

Maxwell and Raman are reportedly having a traditional Hindu wedding ceremony that involves numerous events across a week span, but the IPL star claimed he will have to increase security for the wedding after the invitation was leaked online.

"I had a bit of a worrying day the other day," Maxwell told Fox Cricket.

"I got sent a photo from one of my former IPL teammates who I hadn’t seen in a couple of years and he had been sent the Tamil wedding invite by a numerous amount of people."

"So unfortunately that was making the rounds online. I think we’re going to have to increase security at our Hindu wedding.

GlennMaxwell marrying Vini Raman. Going by the cute traditional Tamil muhurta patrikai, we'd bet there may likely be a TamBram ceremony... Will there be a white gown wedding too?
Congratulations Glenn and Vini ! @Gmaxi_32 pic.twitter.com/uJeSjHM1we

Along with Maxwell's absence, fellow Australian teammates in David Warner, Pat Cummins, Marcus Stoinis, Josh Hazlewood, Mitch Marsh, Daniel Sams and Matthew Wade will all likely miss the Pakistan tour due to the tour clashing with the start of the IPL season.

The IPL season is set to kick off on April 2, whilst Australia's tour of Pakistan will end with the final One Day International to conclude on April 5.