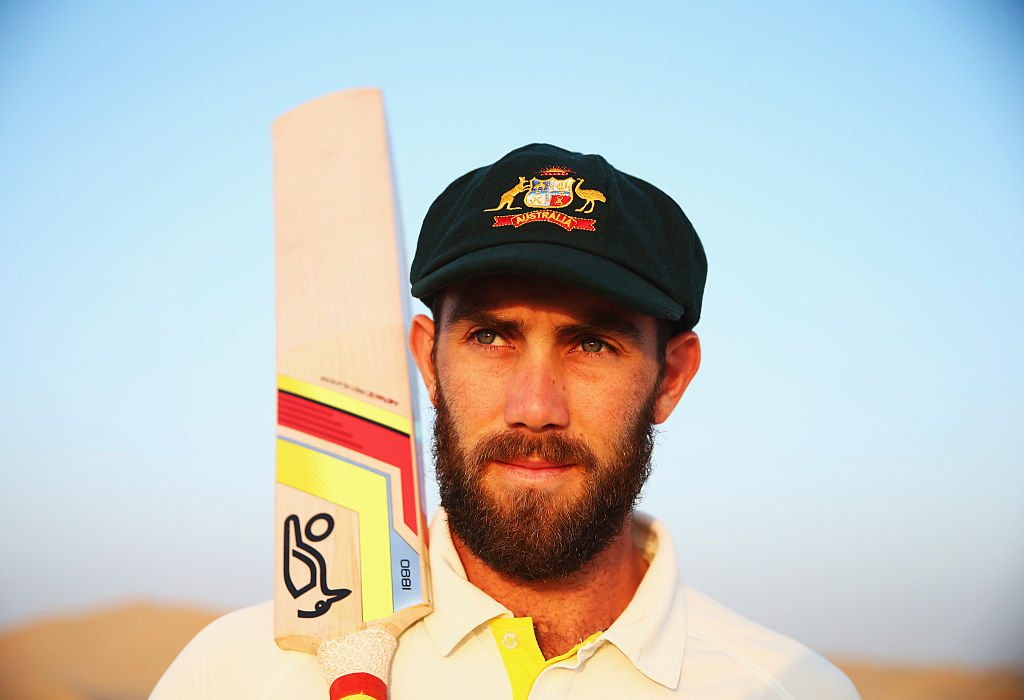 Glenn Maxwell was "shattered" at not being selected for a test in Sri Lanka but is well and truly focused on the next opportunity.

After being sensationally called into the squad as a back-up for the injured Travis Head, hopes were high across Australia that the electrifying Victorian would play his first test in five years.

In the end, Head was fit to play and a mooted switch with spearhead Mitchell Starc for the second test was decided against in light of a more pace-friendly pitch.

Cricket.com.au reports that despite his disappointment, Maxwell agreed with the decision to stick with two pacers.

"If it was the same pitch for both Tests, I probably would have played, but they obviously made a slightly better wicket and the selectors made the right call," Maxwell said.

"I was just genuinely disappointed. I just really wanted to play, but I loved being a part of it. I loved the thought of playing it (Test cricket) again."

In recent years, Maxwell has come to terms with his continuing non-selection, but he admits he dared to dream when recalled to the squad for the Sri Lanka Tests.

"I've tried not to get too excited or get my hopes up too much because I know, having been in that situation so many times and being on the wrong side of it, the ups and downs of selection and the 50-50 calls," he said.

"But I just allowed myself to get just a little bit too excited."

Nevertheless, the 34-year-old's inclusion in the squad represents a reconsidering not just of him personally, but of his style of batting. When he was last in the team, criticism of his proactive style against spin, in particular his use of reverse sweeps, was unrelenting. Then captain, Steve Smith, was reportedly at the forefront of the opposition.

Since his last match in Bangladesh in 2017, the reverse sweep has been well and truly embraced by the Australian team, with Usman Khawaja and Alex Carey, in particular, using it to great effect in both Pakistan and Sri Lanka. Maxwell couldn't help seeing the irony of this about-face.

"For so long, whenever I played a reverse sweep it was frowned upon, and now it's become a staple of Test cricket wherever you play in the world – everyone plays it, so it's like, where was this six years ago?"

"It would have been nice when I was playing (Tests) if people would have looked at me and gone, 'Oh, visionary'."

Letting bygones be bygones, Maxwell now feels the team has full confidence in his method of playing spin.

"Now it feels there's a bit more trust in what I bring to the team and with that brings consistency and better performances, so it's been nice to have that weight lifted off your shoulders a little bit."

He is fully committed to the next challenge, a 2023 tour of India, and is embracing working with coaches to hone his skills as a subcontinent specialist.

"I love the training aspect of it, he told reporters, "I love working with the coaches and coming up with new types of tactics to deal with difficult spin bowling and balls exploding, and it was just so much fun."

Perhaps unsurprisingly, he doesn't see Shield cricket as a crucial element of this training.

"The selectors have talked about that (recent) subcontinent tour and the next one, and they just asked, 'What do you need to get ready, and would Shield cricket make a difference?" he recounted.

"I said, 'No, it won't,' because the conditions are just so different over there (in Asia) and it's certainly hard to prepare for spinning tracks in Australia during our first-class games."

So, while Australians may be unlikely to see Maxwell don the blue cap of Victoria anytime soon, they may see him add to his seven tests.