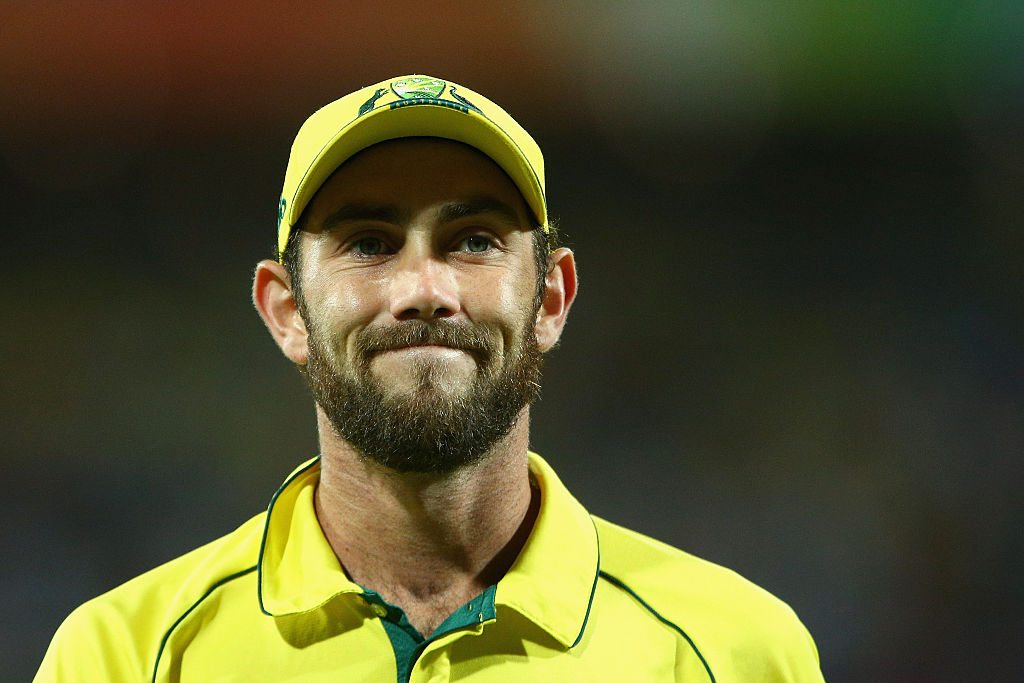 According to Australian all-rounder Glenn Maxwell, his best format is Test cricket.

The 28-year-old hasn't played Test cricket since Australia traveled to the UAE to face Pakistan two years ago.

Since then Maxwell has enjoyed plenty of success in the shorter formats, but it's Test cricket that he believes suits his style of play the best.

“I’ve said it a fair bit, if you look at my record it’s not hard to stay focused on that (Test cricket) at all,” Maxwell told Sky Radio's Big Sports Breakfast.

“I feel like I’ve performed really well in Shield cricket over the last few years and even in first-class cricket when I’ve played in England as well.

“It’s been a format I’ve really enjoyed playing and it’s something I’m really passionate about getting back in to playing for Australia and wearing that baggy green.”

2016 hasn't been the greatest year for Maxwell, as he was dumped for the Aussie ODI side despite being the reigning ODI player of the year, and was also involved in a shock bid to switch states from Victoria to NSW minutes before the deadline as the move was blocked by Cricket Australia.

Since early September Maxwell has been focusing on performing for the Bushrangers in the Matador Cup, and has said it's been a positive for him to have been out of the international scene.

“It’s been ... nice to be able to concentrate on my own game and not have so many voices in my head and people having their two cents,” Maxwell said.

“You can sometimes get caught in that bubble of playing for Australia and having so many voices in your head that are obviously trying to help you, but it can get quite stressful at times as well.”

Since being removed from the Test team Australian coach Darren Lehmann hasn't seen much of Maxwell play first-class cricket, but the right-hander just wants his batting to do the talking.

“The discussions we have had around batting have been really good and really positive,” Maxwell said. “I think he understands where I come from, my philosophy.

“The way he played probably matched that a little bit, where he tried to manipulate fields and work over the opposition. I think he understands from that point of view.

“Having not seen a lot of my Shield stuff, he probably wouldn’t understand so much my longer format, when I haven’t really performed that well in the Test arena. Hopefully I can put some big numbers on the Shield table this year and get back in there.”