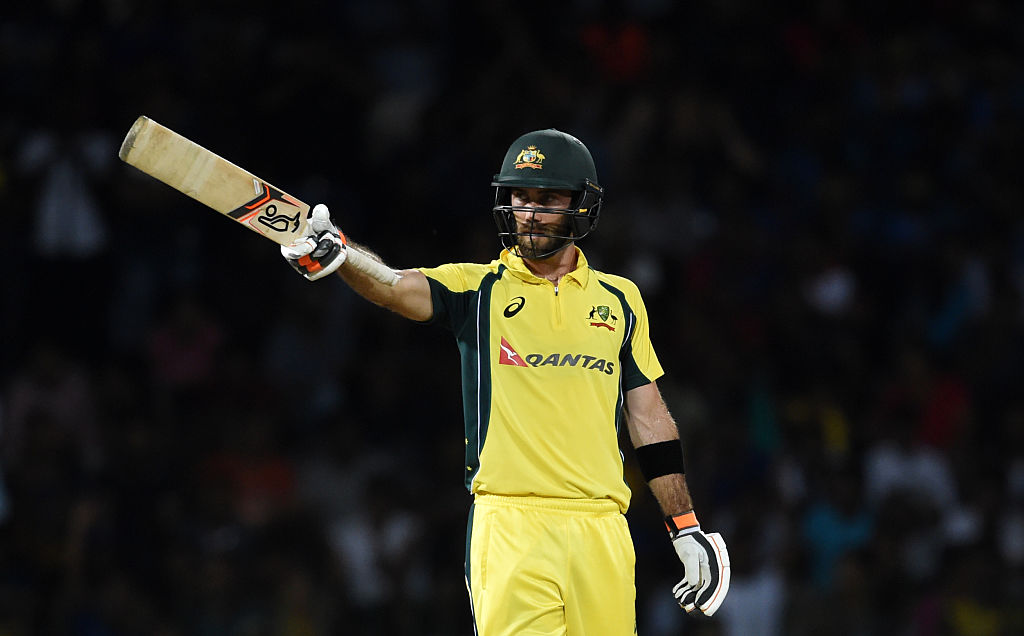 However, he has had his move blocked by Cricket Victoria.

After being left out of the recent ODI tour of Sri Lanka, Maxwell sought a fresh start to his domestic career, but he will instead continue to ply his trade for Victoria.

A Cricket Australia contracted player must nominate his state allegiance in the first six weeks of the new financial year or continue to play for the state he represented the season prior.

A move between states can still occur outside of that period if both states agree. But the Vics were unwillingly to budge.

"Glenn is an integral member of the Bushrangers squad," a Cricket Victoria spokesman said.

"We'll be working closely with Glenn this season to help him achieve his targets and ensure he is operating at a level to be consistently in contention for Australian selection."