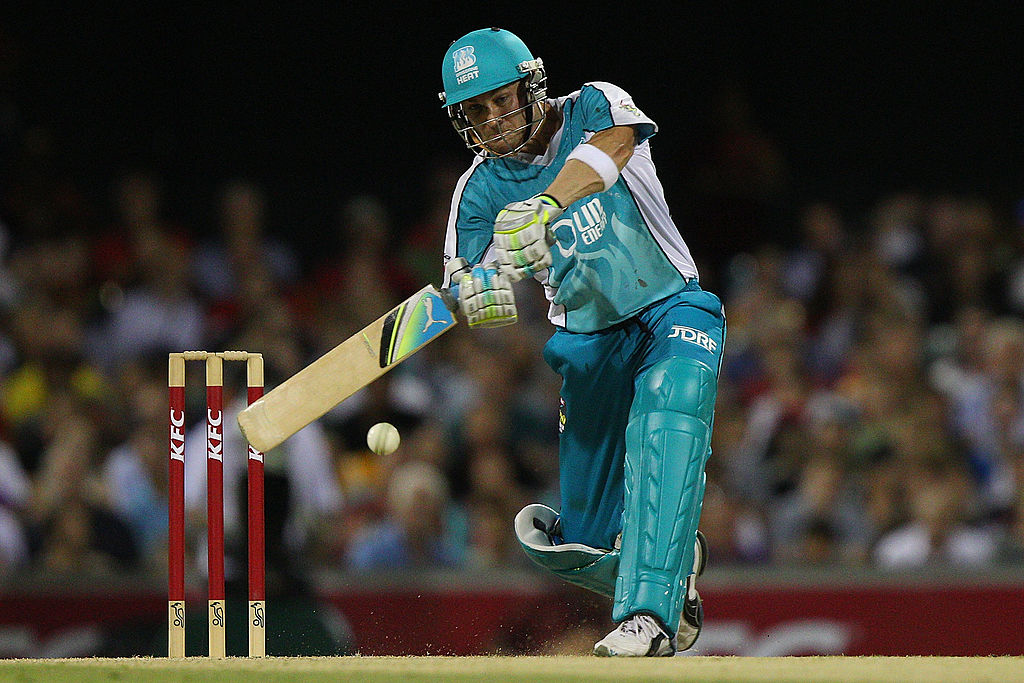 Brisbane Heat skipper Brendon McCullum wants his side to be the most entertaining team in the competition ahead of BBL06.

The Heat haven't made the finals since winning the league back in 2013, and at times have been slated by experts as being too one-dimensional.

McCullum is out to shake that tag, and has invited Brisbane to play an exciting brand of cricket.

“I want to grab hold of fans with the attractive and entertaining brand of cricket we are going to play this season,” McCullum told The Courier-Mail.

“If anyone is in any doubt, I want people to know what they are going to get from the Heat.

“The beauty about being captain is I can give the guys the freedom to go out there and chance their arms.

“Sometimes cricket can be strangled by fear (of failure) and that is the last thing I want.

“I want to promote the Heat players to go out there and play a free and fearless game and have some fun.

“We want to win but the main thing is we want to provide an entertaining product.”

The new game plan from the Brisbane captain will sit quite well with some of the Heat's main attractions, as Chris Lynn and Ben Cutting both have the ability to put on a show.

“What I want to do with guys like Chris Lynn and Ben Cutting is give them the freedom to play how they want to play, even in high-pressure situations,” McCullum added.

McCullum retired from international cricket early in 2016, and will now focus on playing T20 cricket in BBL06, as well as for the Gujarat Lions in the upcoming IPL season.