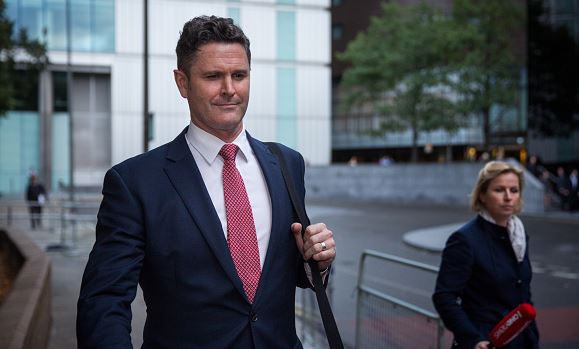 Cairns allegedly offered Brendon McCullum huge amounts of money to match-fix during their time as teammates.

McCullum, who is one of a number of past and current players set to testify during Cairns' perjury trial, will testify that his former teammate, friend and idol, offered him between $70,000 and $180,000 per game to match-fix.

In her opening statement to the court on Wednesday in London, prosecutor Sasha Wass QC said Cairns had unsuccessfully tried to get McCullum to help him fix matches in the Indian Cricket League in 2008.

“Mr McCullum will tell you that Chris Cairns was one of his idols: someone he looked up to and aspired to emulate,

“When Mr McCullum started to play cricket professionally, it was Mr Cairns who was helpful and protective towards him. They became friends.

“When he denied it, he was lying to the court. He committed perjury."

The trial could last for over a month.