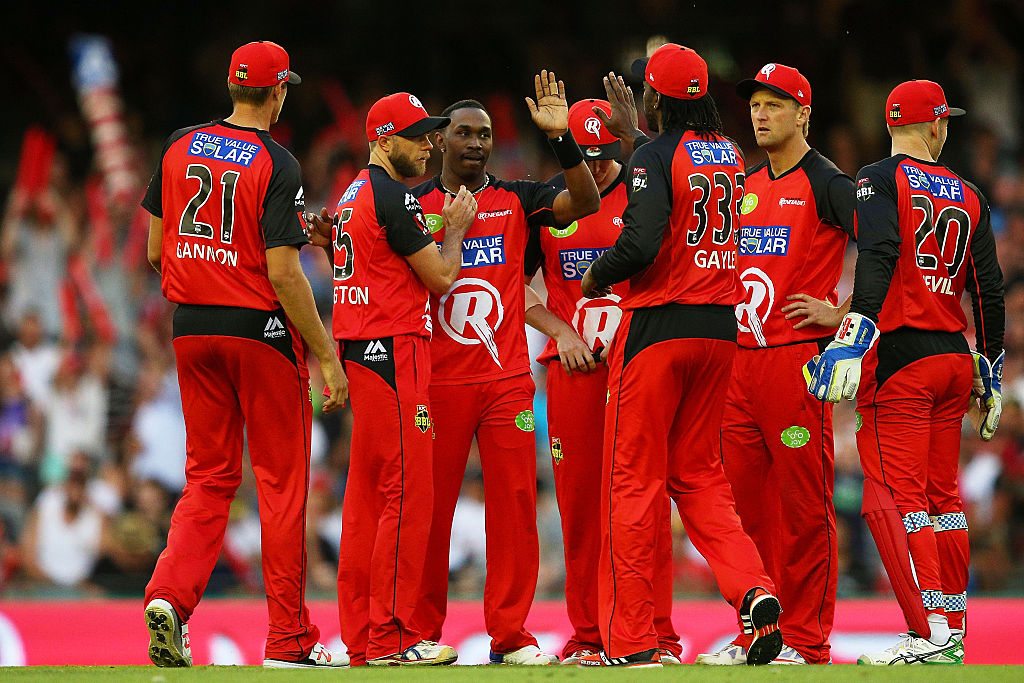 Melbourne won just three matches throughout the BBL05 season, finishing in fifth place and one win behind the Sydney Thunder in the fourth and final knockout spot.

The Renegades lost to their Melbourne rivals the Stars on both occasions last season, which is something they'll want to amend this time around.

In the past the Renegades have displayed batting talent but haven't strung full performances together, although this season Melbourne look to have their strongest top-order in history.

Aaron Finch, Cameron White, Tom Cooper, Callum Ferguson, Marcus Harris and Peter Nevill will all fancy themselves with the bat, as Tom Beaton and all-rounder Dwayne Bravo can chip in as well.

Finch is one of the best T20 batsman in the country, and if two or three of his teammates can step up alongside him each game, the Renegades would be looking at braking the 200-run barrier a few times this tournament.

During past campaigns the batting line-up has clicked on some occasions, but more often than not in those times the Renegade bowlers have failed to defend their score.

It's not through lack of quality that Melbourne's bowlers haven't been able to fire, but rather through lack of form, as regularly consistent players just seem to struggle in the Big Bash arena.

James Pattinson, Nathan Rimmington, Peter Siddle, Brad Hogg and Sunil Narine all have the quality to compliment Melbourne's top order, but its whether they do so or not that casts the most doubt over this side.

The big-hitter has been the cornerstone of the Melbourne Renegades since the BBL began back in 2011, and Melbourne's star man will need to lead from the front once again this season.

Finch is second on the all-time runs leaderboard in BBL history, smashing 1207 at an impressive 43.10 from 32 matches.

In Australia's recent ODI series with New Zealand Finch could only manage scores of 3, 19 and 0, so the 30-year-old will be hungry to impress this summer, and the Big Bash League may just be what he needs to play himself back into form.

Despite Melbourne only making the finals once in the BBL's five-year history, the Renegades should be going back to the post-season once again.

They've strengthened both their batting line-up and bowling attack, and should miss only Matthew Wade through international duty, meaning their squad this season should be one of the strongest they've ever assembled.