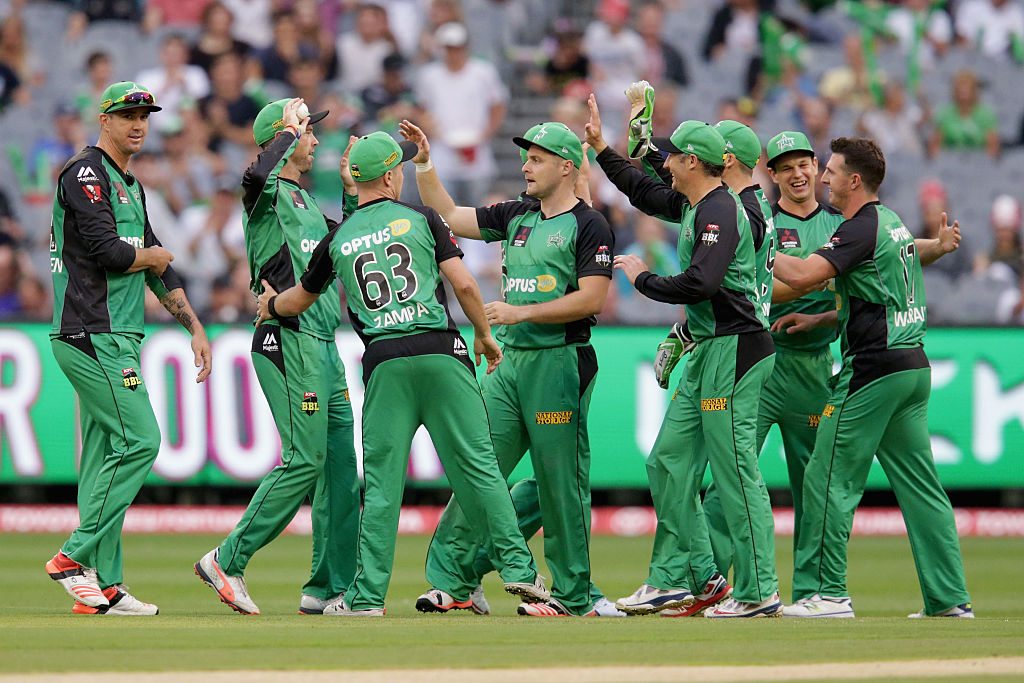 Melbourne finished the regular season winning five of their last six games to finish second in the competition, and earn themselves a home semi-final.

A seven-wicket win against Perth saw Melbourne host the grand final after the higher ranked Adelaide lost to the Sydney Thunder, but the Stars were unable to win their first ever crown, going down to the Thunder by three wickets with just three balls to spare.

Melbourne's strength is in the consistency of their line-up, as they were the only side to return to the sixth edition of the Big Bash League with the same 18-man squad that played during BBL05.

Every other side made at least four changes to their roster, meaning players need to build relationships and game plans with each other from scratch, while every one of Melbourne's players will be on the same page after having at least one season under their belt together.

No players will miss at any stage through the Australian Test series against Pakistan, so Melbourne should have their full squad barring injuries for the first half of the season.

It's tough to find a weakness in this side because of their all around talent, but if there was one deficiency, it would be Melbourne's inability to turn finals appearances into silverware.

The Stars have made the finals on all five editions of the tournament, but only made their first grand final last season, and lost to the Sydney Thunder in the decider.

That means Melbourne are 1-5 all-time in finals matches, which isn't very good at all given the strength of this side during each regular season.

If they make it to the finals once again, which we believe they should, doubts may start to creep in about if this side can finally taste glory, which is the last thing you want to be hearing on the eve of a big match.

As one of the biggest names in Twenty20 cricket, Kevin Pietersen would be the key player in almost any domestic T20 side in the world.

The Stars will be without Pietersen however for the first game of the season as he spends Christmas with his family in England, but once he returns he's sure to make an impact.

Pietersen averages 34.91 in 164 domestic T20 matches in his career, and smashed 81 and 79 in two consecutive matches in early December for the Dolphins in South Africa's league.

The Englishman is red hot and has been for most of his shorter-format career, so look for Pietersen to returned from his Christmas break and lead the Stars to the finals once again.

Melbourne will be looking at their side and thinking this year is the year to win the title, and if they can overcome their usual semi-final stumble, they might just be able to do it.