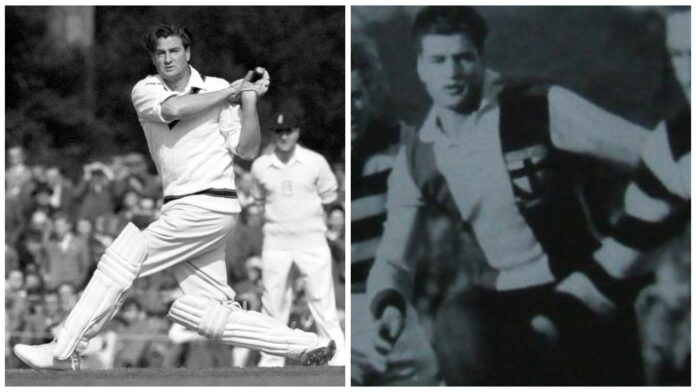 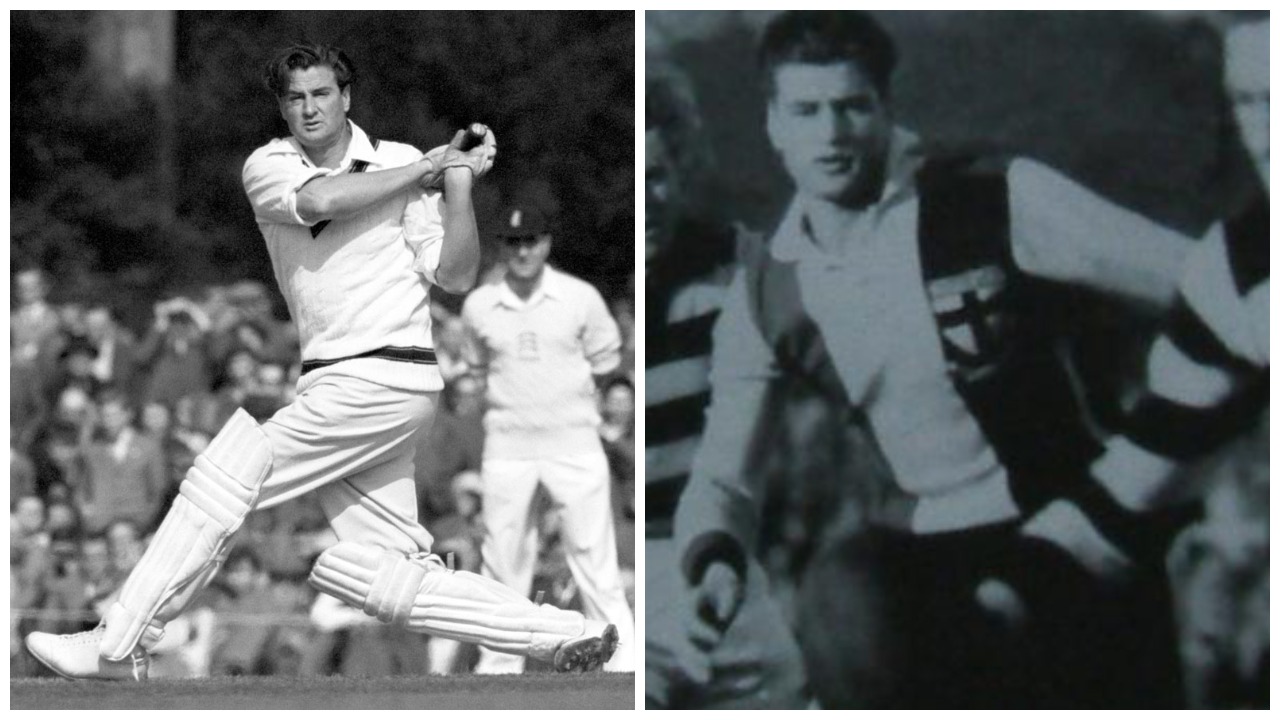 For many supporters not witnessing their side play finals, it can be a strong feeling of melancholy, as many patiently wait till the first ball of the 2020/21 Cricket Season is bowled on September 11th.

As the Cricket/Australian Rules combination has been a bubbling passion for many weekend battlers over the last 100 years, I have decided to look at both sports together, with a desire to celebrate the talented, year-round champions of the past in a dream XII.

Due to a wide range of talented sportsmen, I have made sure all these cricketers played 30 or more games of Australian Rules. This team on paper could give any current international team a run for their money.

Included we have a five-time premiership coach, a triple Brownlow medalist who captain-coached four flags, two further Brownlow Medal winners, a goalkicking legend who won the VFL/AFL goalkicking award (John Coleman Medal) and five more players who have won a Premiership; and that’s just their footy!

I am prepared to state that this team could hold their own against any international side currently in 2021. They could also win you a premiership or two.

Opening the batting for this side is the Godfather of Coaching as we know it, Jack Worrall.

Across the span of his life, Worrall had time to play 90-games for Fitzroy, coached 279-VFL games - including five Premierships - played 11-tests for Australia, as well as 142-first class matches.

He must have had the most understanding wife in sporting history.

Worrall invented the art of coaching in Australian Rules Football, with his predecessors seen as managers and regarded as less than valuable. During his tenure at two clubs, Worrall turned the game away from amateur hour. He formulated tactics, advised his charges and established dedicated training during the week - an act previously unheard of.

In 1896, Worrall scored 417 not out for Carlton (this at the time was the fourth highest score ever recorded in cricket) as the Princes Park XI powered their way to the then-highest ever recorded score of 922 which was made in 228.4 overs.

As he was able to carry his bat for 228-overs across this then record stint, Worrall will open the batting for this side.