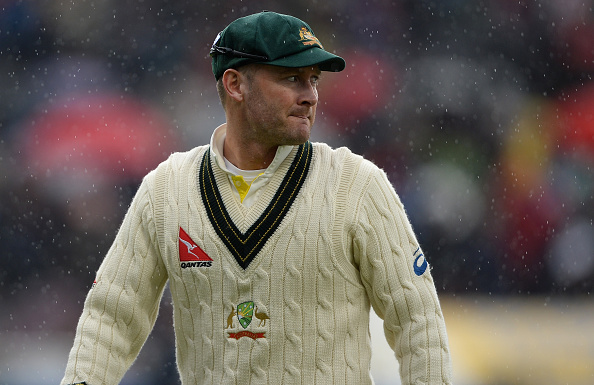 Michael Clarke and Cricket Australia have had discussions about the former Australian captain stepping in to help the Prime Minister's XI against Sri Lanka early next year.

On Thursday it was revealed that talks had been happening between the two, although CA have confirmed they've spoken to several other candidates and not just Clarke.

Clarke, who retired from international cricket as recently as August last year, has confirmed his interest, but is looking at the opportunity as more of a one-off.

"They’ve asked me to do it and I’m happy to help them any way I can.

"It would be a one-off just to help the boys out more than anything.

"I don’t have any ambitions to coach at this stage, I’ve only just got out of the game from playing and I’m really happy with where I’m at and what I’m doing."

CA were quick to make a statement saying nothing had been finalised yet.

"We are speaking to a number of people, including Michael, about the prospect of coaching or captaining the PM's XI against Sri Lanka," a CA spokesperson said.

"At this stage no decision has been made on either appointment."

The captain of the PM's XI is generally a former Australia international player, with the likes of Ricky Ponting, Matthew Hayden and Brett Lee leading the team in the past decade.