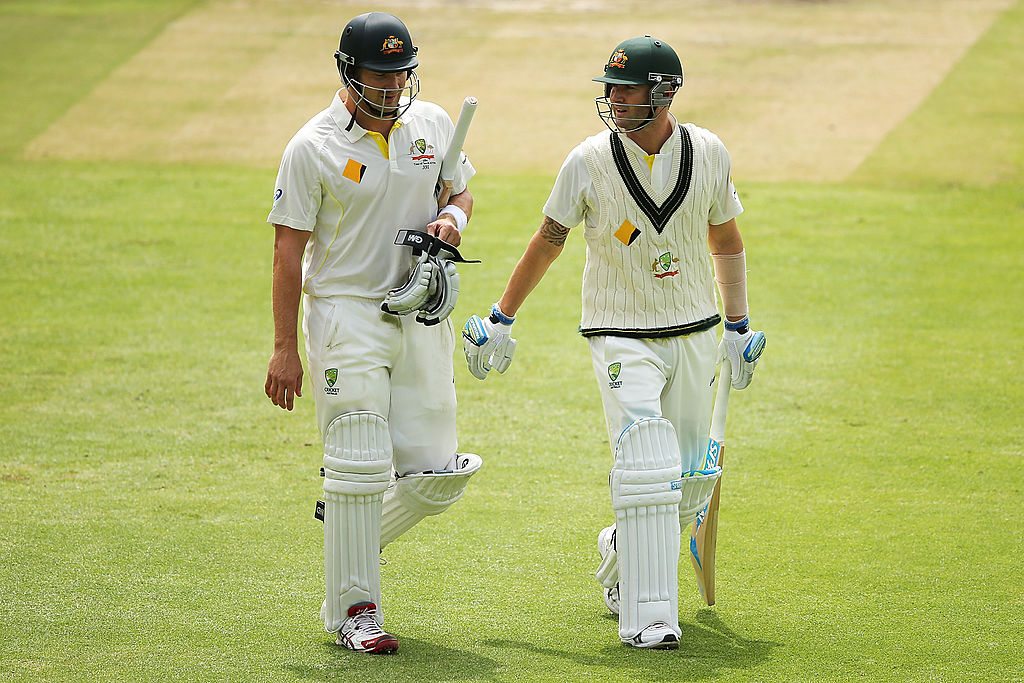 Former Australian captain has made yet another revelation following the release of book, this time revealing that allrounder Shane Watson was afraid of ghosts.

So much so, that he once slept on teammate Brett Lee's hotel room floor to avoid ghosts in his own room when on tour.

Speaking on Triple M's Hot Breakfast on Monday morning, Clarke was asked by co-host Mick Molloy, whether Watson was indeed frightened of ghosts, as reports have suggested in the past.

"At one stage he was, yes," Clarke said.

"Oh my God, I don't think this is in my book, he slept on Brett Lee's floor.

"I knew I left something out," Clarke added.

The comments follow Clarke's remarks on Channel Nine's 60 Minutes last week that Watson was like a tumour in the Australia cricket side.