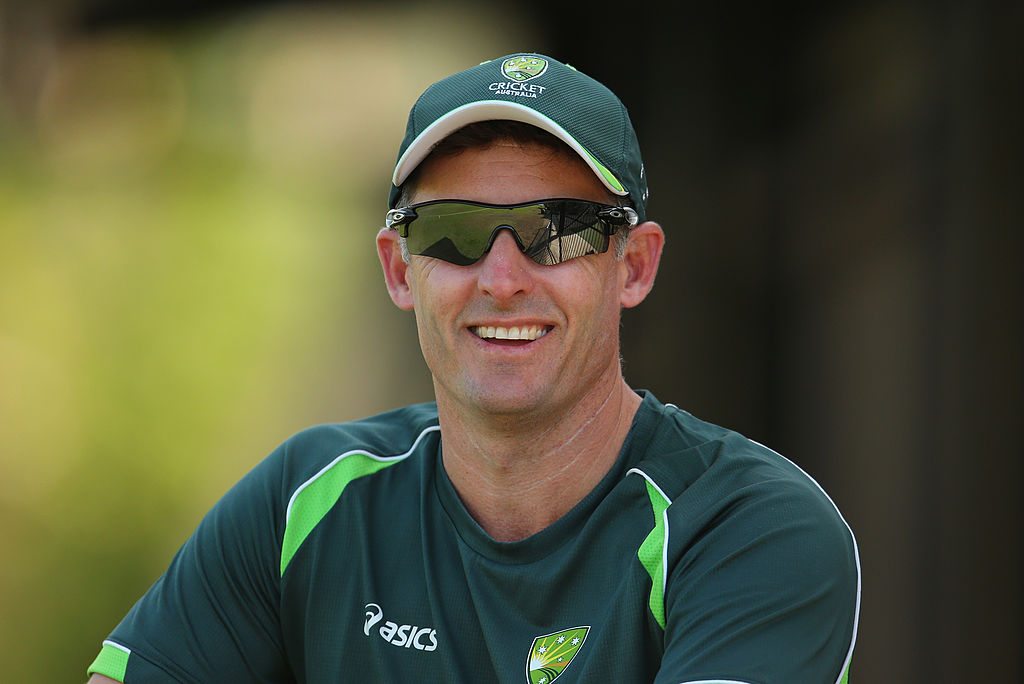 Former Test cricketer Michael Hussey believes the lack of preparation by Australian players prior to the opening Test against South Africa meant they had their backs against the wall before the first Test had even begun.

The Australian's had just one first-class match to get ready for the Test in Perth, while someone like Mitchell Starc only had half a match after being withdrawn from New South Wales' Sheffield Shield clash with Queensland as a precaution.

South Africa had far more preparation for Perth, playing a pair of two-day warm-up matches in Adelaide against the Cricket Australia XI and South Australia XI after arriving in Australia in mid-October.

Hussey says this approach doesn't benefit the Australians in any way, and believes playing together as a team before the opening Test of a series would have a much better effect on the quality of play Australia can produce.

“The preparation hasn’t been ideal, to play just one Shield game – for Mitchell Starc, half a Shield game – and to expect to be hardened and ready for a Test match against a very good team like South Africa, in my mind is probably not quite enough.

“If I was playing I’d certainly want a lot more of that good hard cricket to be prepared for a Test match. I think that’s something they need to look at for the years to come.”

Hussey also weighted in on the controversial selection policy that has been implemented by Australian selectors, but has backed up Rod Marsh and his team of their confidence in Australian players.

Chadd Sayers and Jackson Bird performed quite strongly in the recent round of Sheffield Shield action, although with the 12-man squad that was named before the first Test being for the opening two Tests, Sayers and Bird can't be called into consideration until the third Test at Adelaide Oval in late November.

'Mr. Cricket' believes the decision to name the squad for more than one Test gives players in the team mental stability, as they know they can't be dropped after one Test.

“What I guess it does is the players know they’ve got two games to show their worth and put in a good performance,” Hussey said.

“It’s nice to have that backing and that security, knowing that they are going to back you. You don’t have that pressure that if you have a bad Test match then that’s going to be it for you.”