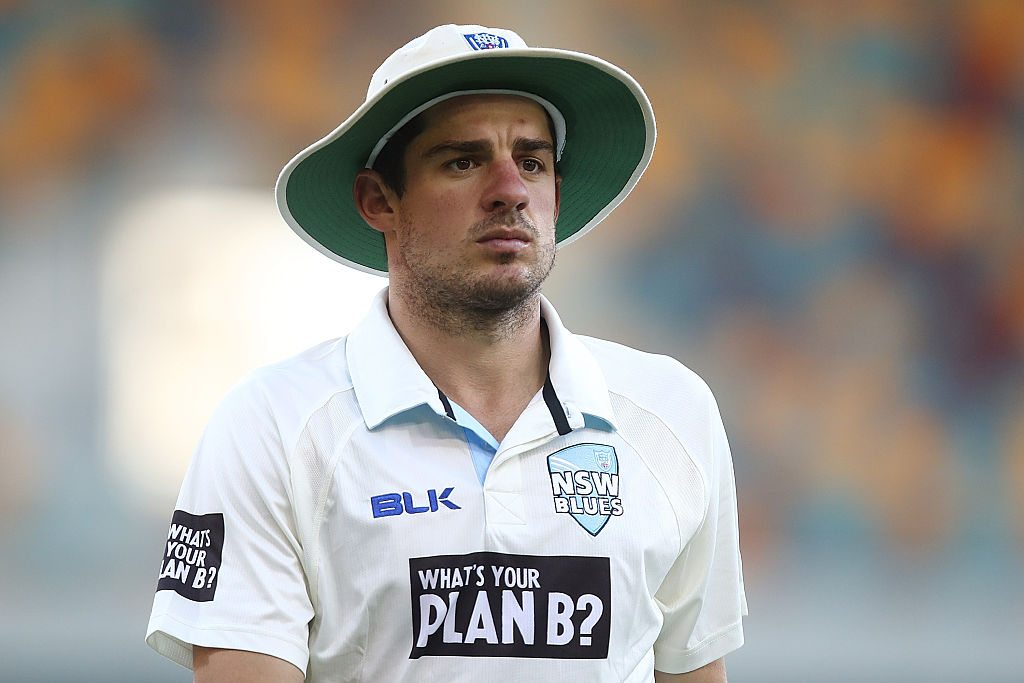 Test hopeful Moises Henriques says the form of Mitch Marsh won't help him get into the Test team, and knows only his own performances will.

Henriques played the final Test during Australia's tour of Sri Lanka but was dropped for the opening Test of the current series against South Africa, although Henriques is fully aware of what needs to be done if he's to earn another Test recall.

"They didn't say what I needed to do, but there's only a couple of things I can do, and that's bowl better or bat better. It's pretty simple," Henriques said.

"To be completely frank, if you need an explanation, you're playing the wrong game. You always know what you need to do as a cricketer – win games of cricket and do as well as you can with either bat or ball and in the field as well.

"All I can do is try and improve as a cricketer, try and get better, score more runs, take more wickets, worry about how I'm doing it in the process rather than actually trying to get picked."

A spot in the Test team is potentially up for grabs given Marsh's poor for of late as the team's all-rounder, and Henriques currently leads the challengers for that position.

The 29-year-old tries not to think about it too much however, instead opting to concentrate on his job as captain of the NSW Blues.

"I don't really think about it too much. I'm trying to win games of cricket for NSW," he said.

"Probably being captain of the side takes over the thoughts, rather than what I need to do individually. Just making sure that we're winning games is my first priority."