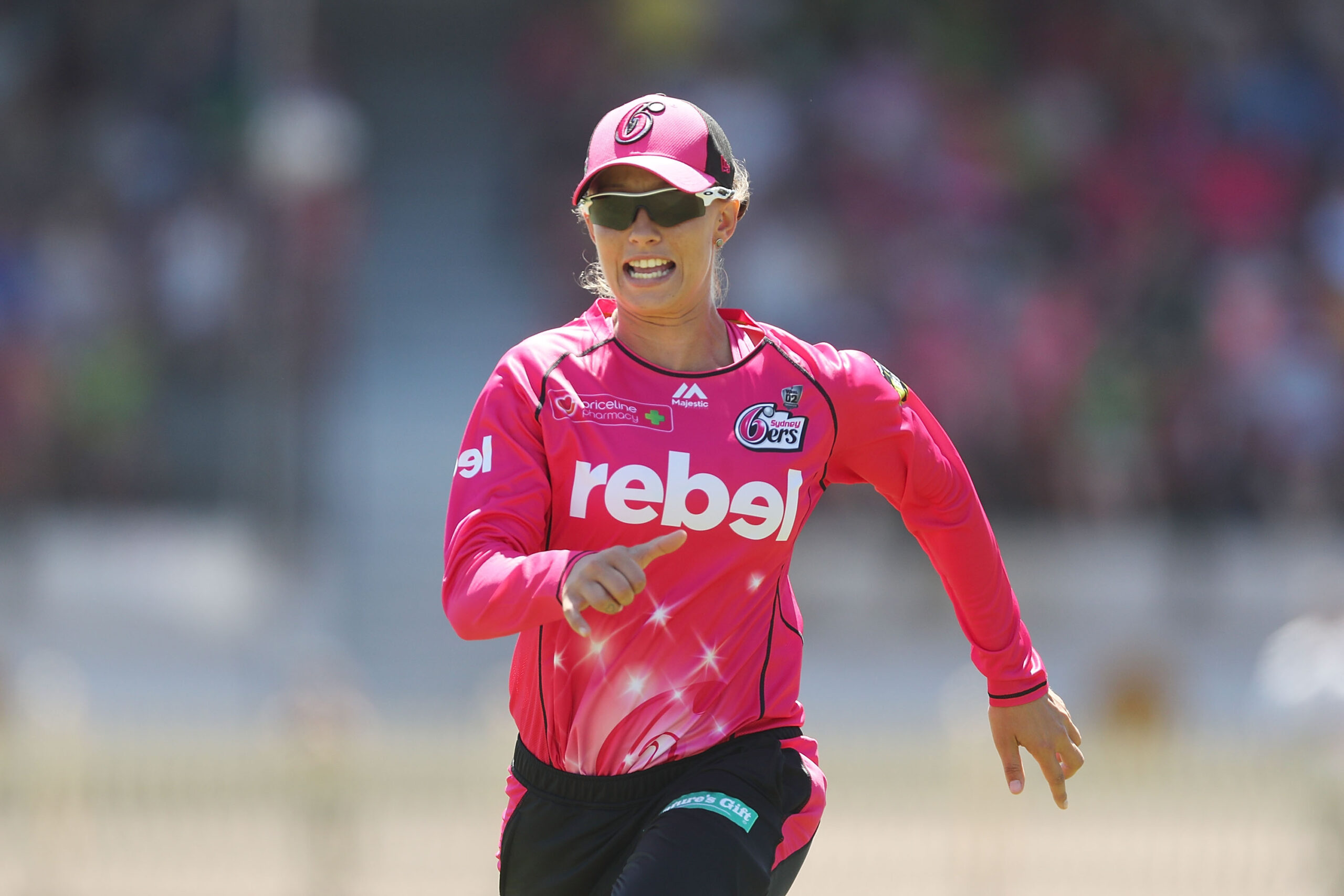 The male and female ICC Twenty20 International Team of the Year has been announced with three Australians making the side; Beth Mooney, Tahlia McGrath and Ash Gardner.

After countless games, series and a World Cup, the best 11 players in both the female and male categories have been named by the ICC.

The men's team consists of an English and Pakistani duo, a trio from India as well as three players who don't compete for one of the top eight cricketing nations.

A successful T20 World Cup by England, winning their second title meant Jos Butler was named as captain of the team. It also means Butler holds both limited-overs World Cups with England winning the ODI World Cup in 2019.

The highlighted players in the top seven are the Indian duo of Virat Kohli and Suryakumar Yadav. Kohli had a magnificent end to the year, averaging 98.66 runs at the World Cup and scoring 276 runs in five games in the Asia Cup.

His fellow countryman Yadav ended the year as the leading run-scorer. On his way to 1164 runs, he held a strike rate of 187.43, scoring two centuries and nine half-centuries.

Yadav not only finished the year as No.1 in the ICC batting rankings but became the second individual to register more than 1000 runs in a calendar year.

The bowlers are headlined by Sam Curran, who was named the Player of the Tournament at the 2022 T20 World Cup. He took apart Pakistan in the final taking 3/12 adding to his total of 13 wickets for the tournament.

Three Australians made the Women's T20 Team of the Year as they get ready to travel to South Africa to compete in the T20 World Cup.

Beth Mooney was named as one of the two openers, averaging 56.12 runs with the bat. Despite only appearing in 14 matches, Mooney was unstoppable with her best innings occurring in the Commonwealth Games final against India.

She led Australia to victory with a top knock of 61 off 41 balls, earning herself a Gold medal.

Teammates Ash Gardner and Tahlia McGrath were named in the team at No.4 and No.5. In only seven games, Gardner scored 216 runs, averaging 72 and having a strike rate of 152.11. This included two half-centuries.

McGrath enters the Team of the Year as an all-rounder. Not only did she make 435 runs at an average of 60 with the bat but took 13 wickets with the ball. Her amazing strike rate and ability in the death overs have made her one of the best players in the world.