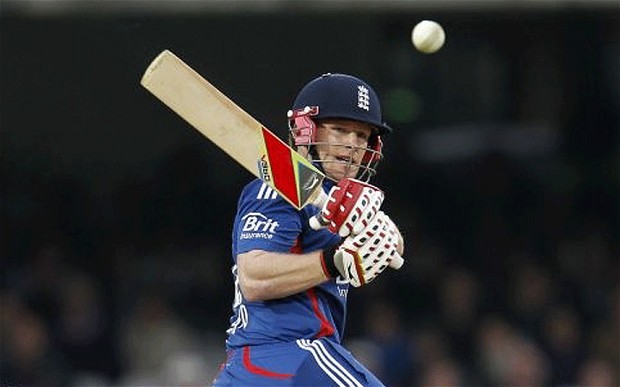 England ODI captain Eoin Morgan has admitted that his side is well behind the eight ball in limited overs cricket.

England did not beat a single Test playing nation at this year’s World Cup and failed to make it out of the group stage.

But Morgan is confident that England can turn their current plight around, starting tonight against New Zealand in the first of five One Day Internationals.

"We want to be unclouded in the way that we play and put opposition sides under pressure as much as we can," Morgan said on Monday.

“We've fallen behind by a long way, and it's time for a catch-up.

"It still might take a little bit of time but certainly I can get my views across, things can be a lot clearer and I'll certainly be involved in selection so I've got the squad that I've wanted.

"We struggled throughout the World Cup ... simply because we didn't perform well enough.

"The guys we have brought in do something different and we want that to continue."