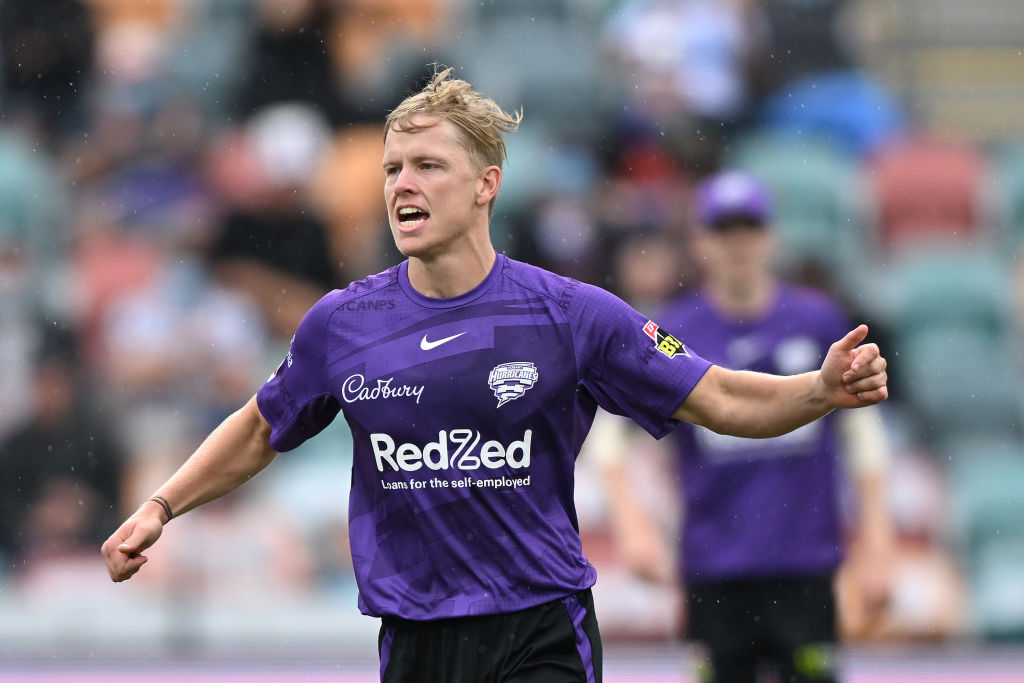 Australian fast bowler Nathan Ellis has signed with the London Spirit for this year's edition of the Hundred, joining an Aussie contingent at the club.

Ellis signed up for a second year at London Spirit after teammate Riley Meredith was ruled out with injury.

Ellis played a critical role in the T20 Blast final after earning a trio of ODIs and T20Is in the past 12 months.

Maxwell's departure will see another Australian T20 gun Josh Inglis, who had a superb season with the Spirit in 2021 top scoring with 173 in seven innings, join the Spirit for the remaining games.

Adam Zampa told cricket.com.au recently that it would ideal if the schedules between the Hundred and ODIs lined up, but has ensured his priorities lie in playing for Australia.

"In an ideal world the schedule lines up and you don't have to play half (a tournament), but this Zimbabwe tour of the Top End has been years in the making, so I'll be on deck for that," he said.

"I love playing for Australia. The tour to Sri Lanka is the only one I've ever pulled out of, and I don't have any plans on pulling out of any more tours, other than for life-changing events.

"I needed the break mentally and physically, and it was nice to be able to put some time into the family as well, but I've picked up the tools again recently."