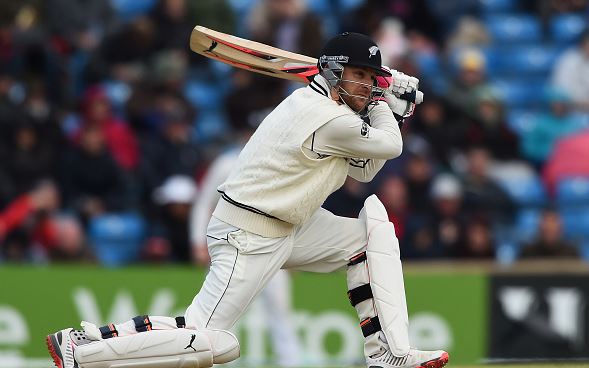 New Zealand Cricket is keen to host a future day-night Test, if the match against Australia at the Adelaide Oval in November proves to be successful.

The inaugural day-night Test to be played with a pink ball will get underway in Adelaide on November 27, with the two trans-Tasman rivals having the privilege to play in the match.

New Zealand's head of cricket Lindsay Crocker says he would seriously consider hosting a day-night Test of their own if their match with Steve Smith's men goes to plan.

"There's a whole ranage of things we need to look at. I don't think the idea of a day-night test in New Zealand has ever been a dead duck," Crocker said.

"It will be an interesting exercise to see if there is any differences with the pink ball. If the Adelaide match is successful, then potentially who knows? It may be something we try down the track."

A number of New Zealand players originally expressed some concerns over the pink ball, including fast-bowler Trent Boult who said he was "unsure whether the ball swings or if it seams". However, once the Test was announced the Black Caps players got behind the idea according to coach Mike Hesson.

New Zealand will get a two-day open-wicket practice with pink balls in Hamilton on October 7 and 8 and a two-day match under lights in Perth ahead of the Test against Australia.

If New Zealand decide to host a day-night Test, a series against Pakistan in November 2016 and South Africa in Feburary 2017 could be possibilities, with the return series against Australia in February next year coming too soon.