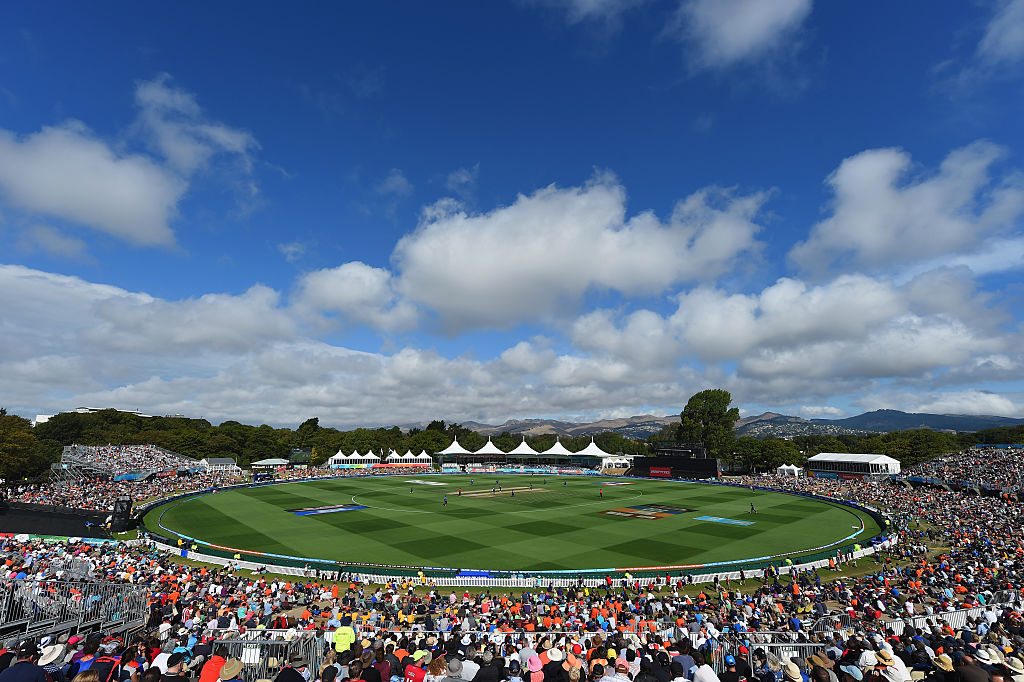 NZ Cricket have said that Hagley Oval in Christchurch and Saxton Oval in Nelson will both be monitored throughout the week with a safety evaluation to go ahead before two international matches in the coming days.

Pakistan are in town for both men's and women's matches against the Kiwis this week, and both teams have been confirmed as safe by Pakistani team managers.

Both teams are set to face New Zealand on Thursday, with the men's game scheduled for Christchurch, and the women to do battle in Nelson.

"New Zealand Cricket will continue to monitor the status of each of those international venues, and liaise with the appropriate authorities ahead of the fixtures," NZC said in a statement.

"Both Pakistan touring parties, as well as the Pakistan Cricket Board, are being constantly updated on the current situation."