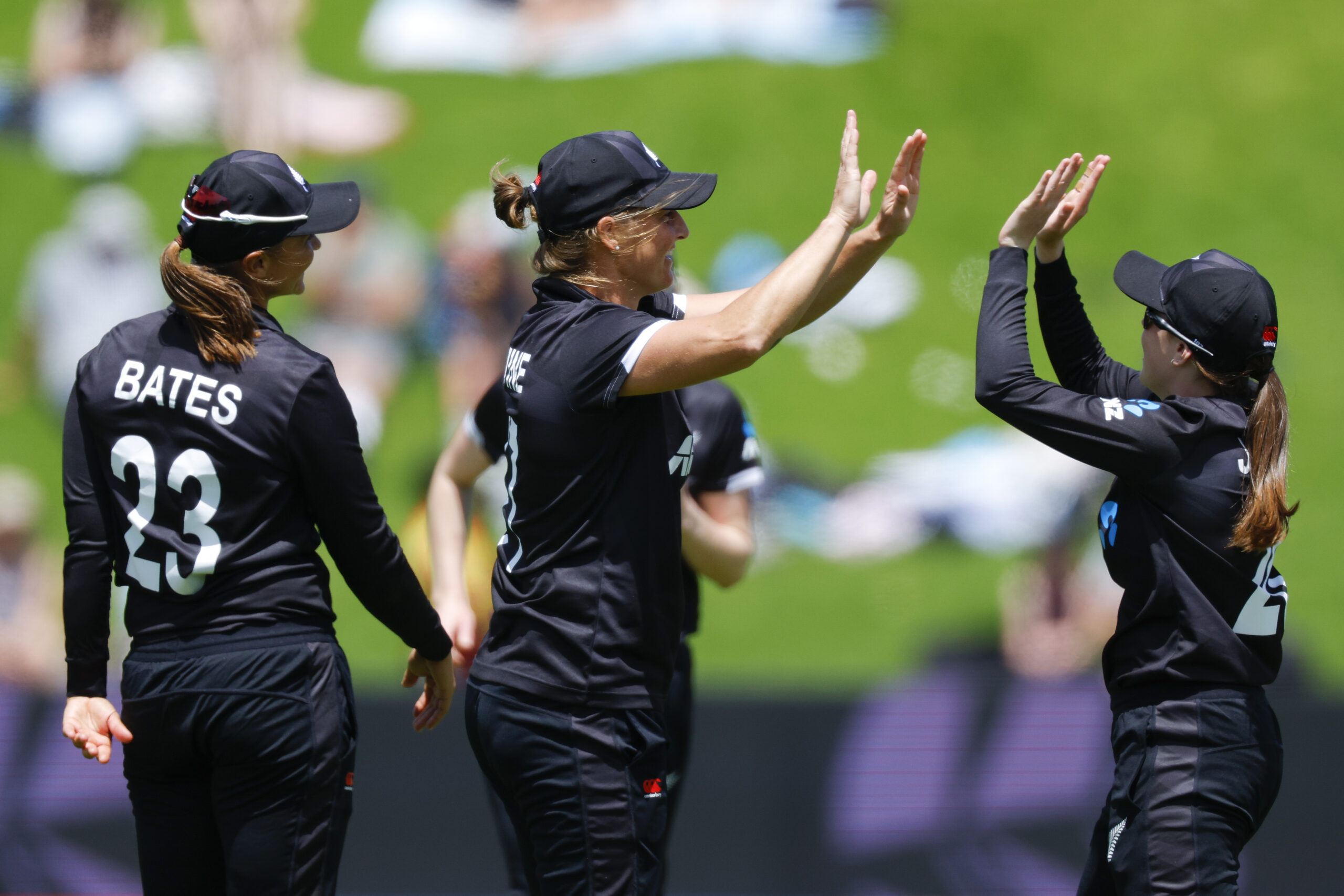 The New Zealand women's team have named a 15-player squad to compete at the T20 World Cup in South Africa in February this year.

The White Ferns are hoping to win the T20 World Cup for the first time in its history. The 2009 and 2010 runners-up have always been successful at the limited-overs tournament but have never been able to upset Australia or England when the game matters.

In 32 games at a T20 World Cup, they have won 22 at a successive win rate of 68.75. The third highest behind the 2023 World Cup favourites Australia and England.

"We're really happy with how the side is shaping up heading into this World Cup," head coach Ben Sawyer said.

"We're excited to get over there and get started on what will hopefully be a successful campaign."

In their hopes of winning, they have recalled wicketkeeper-batter Bernadine Bezuidenhout. Bezuidenhout last played on the international stage three years ago. Since then, she has been on the recovery from being sidelined with Relative Energy Deficiency in Sport (RED-S).

She has been a standout in the New Zealand domestic season putting on dominant performances with the bat, game after game. This included scoring a hundred in List-A.

"She has gone on quite a journey to return to cricket this season and we're really looking forward to welcoming her back into the White Ferns environment," coach Ben Sawyer said about the returning wicket-keeper.

"Bernie has already shown this season what she can do with both bat and gloves, and we think that her previous international experience will stand her in good stead in this World Cup."

In the lead-up to the World Cup, New Zealand will face England in three practice matches, followed by warm-up matches against England and the West Indies. After these games, they will begin their T20 World Cup campaign against Australia on February 12.