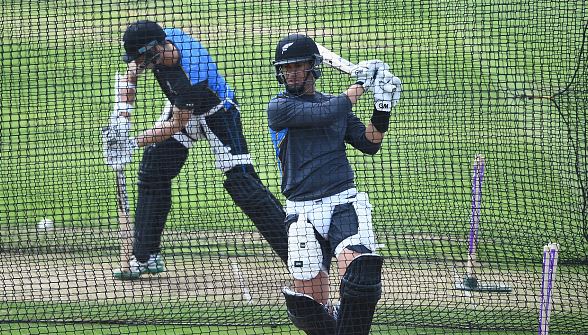 New Zealand batsman Ross Taylor has been ruled out for two months after being hit where no man wants to be hit.

Taylor was batting in the nets earlier this month in preparation for the third ODI against Zimbabwe, when the ball hit his protector, only the protector or box, was not sitting quite right and he suffered immense pain immediately after being hit.

He was forced to have testicular surgery soon after and is expected to miss around two months of cricket.

His teammates found the incident hilariously, before they realised just how serious the injury actually was.