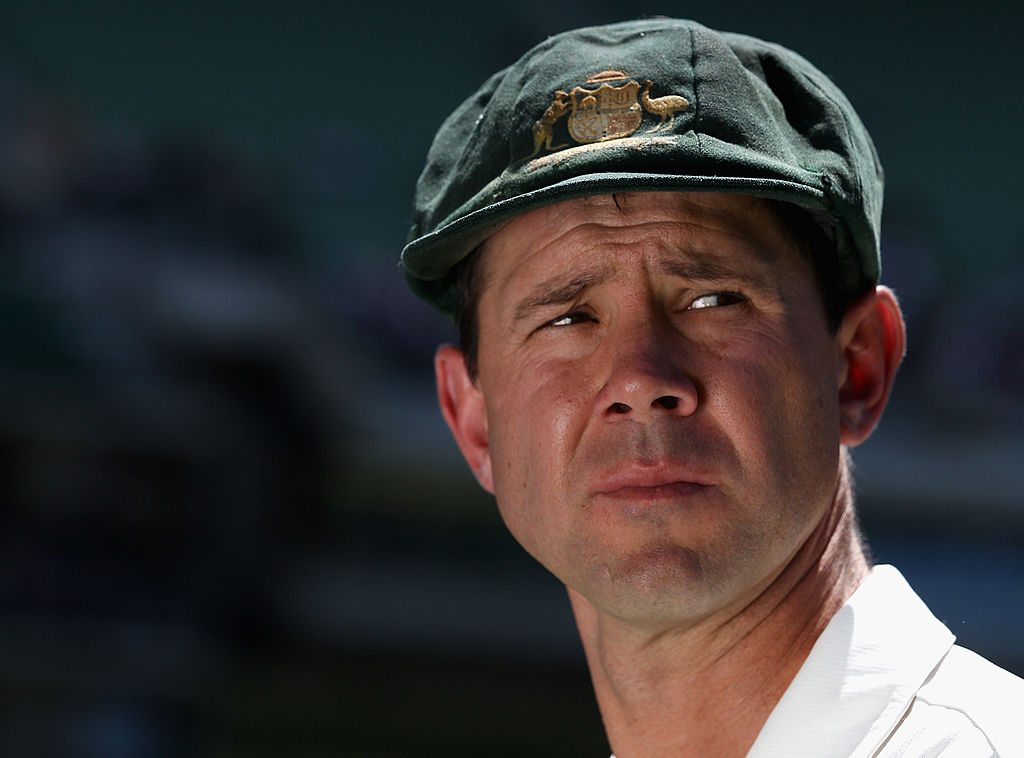 Despite the current form of Australia and England looking quite different, former Australian captain Ricky Ponting says the Aussies shouldn't get too worried about the Ashes series in 12 months time.

Australia are on the verge of losing their fifth Test in a row after being knocked over for 85 in their first innings in Hobart, while despite their first ever defeat against Bangladesh, England dominated the opening Test in India against the number one ranked Test team in the world.

"(But) anything could happen with the Aussie team between now and 12 months' time when England will be in Australia.

"You'd like to think we have a few of those fast bowlers back from injury and there might be a few different batsmen in that batting line-up.

"The bottom line is they need to have their best players playing well. (Captain Steve) Smith and (vice-captain David) Warner need to lead the way.

"I think (Usman) Khawaja will be around for that time, I honestly believe he can be a 10-year Test player for Australia."

After a strong summer 12 months ago that saw Australia knock off New Zealand and West Indies at home before beating the Kiwi's on their own deck, Steve Smith's men have struggled since.

A 3-0 series loss to Sri Lanka and a 5-0 ODI whitewash at the hands of South Africa means it's been a while since Australia tasted a series success, although Ponting hopes better performances are right around the corner.

"They've been ordinary in the seven days of Test cricket we've seen so far this summer, on the back of some ordinary Test cricket in Sri Lanka," Ponting said.

"Over the last couple of months they haven't performed anywhere near what they had for the period of time before that.

"(But) they're still the No.1 ranked one-day international side (and) the No.3 ranked Test side.

"There's enough quality there and they've shown over the last couple of years what they are capable of."