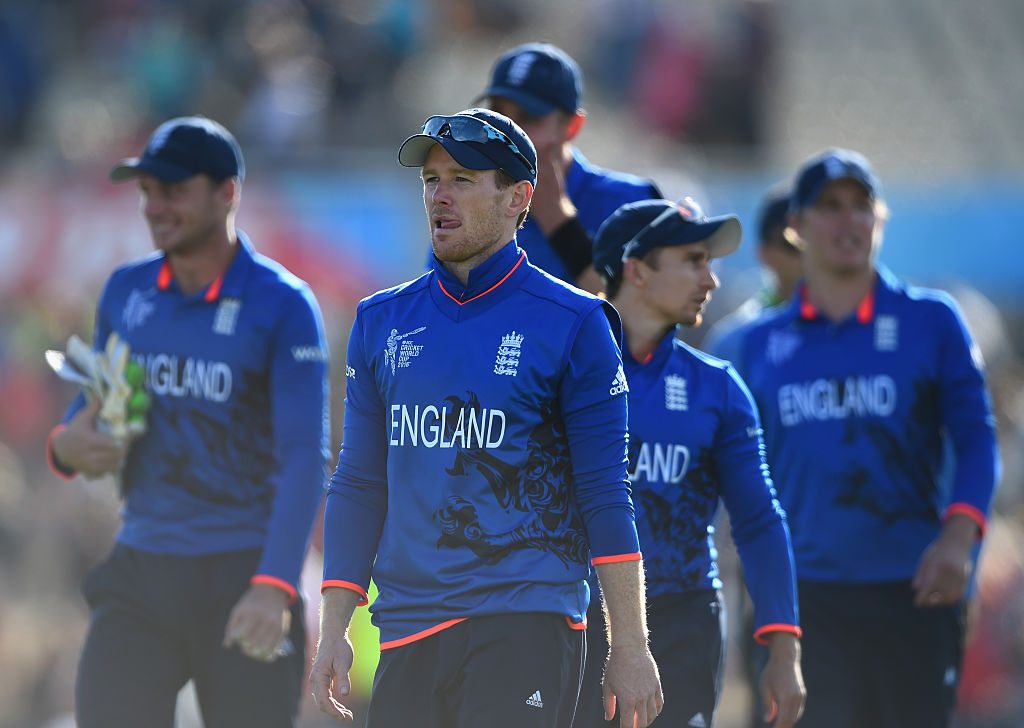 England's limited-overs captain Eoin Morgan said he has no regrets about skipping his side's tour of Bangladesh last year, as he gets set to return to the national fold against India this week.

The captain of England's Twenty20 and One-Day side was heavily criticised for choosing not to play in Bangladesh amid security concerns, with pundits saying the decision compromised his authority.

Ahead of England's first ODI against India on Sunday, Morgan told journalists in Mumbai that he was happy with the decision he made and has moved on from that series.

"I don't regret that at all. It was a decision I'm very comfortable with," Morgan said.

"It was a decision I considered all consequences (to) when I did. Sitting here or sitting at home I would have been very comfortable with it."

Jos Buttler stepped up in Morgan's place and captained the side to a 2-1 series win, but two former England skippers had a tough time accepting Morgan's decision.

Nasser Hussain said Morgan had "let England down" by not travelling with the side, while Michael Vaughan wrote an article stating how teammates of Morgan's would not forget how he "went missing at a difficult time."

Despite the controversy over his call, Morgan said there was nothing but happy faces when he linked up with his side ahead of the Indian tour.

"No [it wasn't weird], not at all, I was extremely excited. I think a major part of that was getting some cricket under my belt in the run-in to the series, which I've managed to do," said Morgan.

"I'm really excited about the upcoming series and the next five, six months, which is going to be a big part in our lead towards the World Cup" (which is being held in England in 2019).