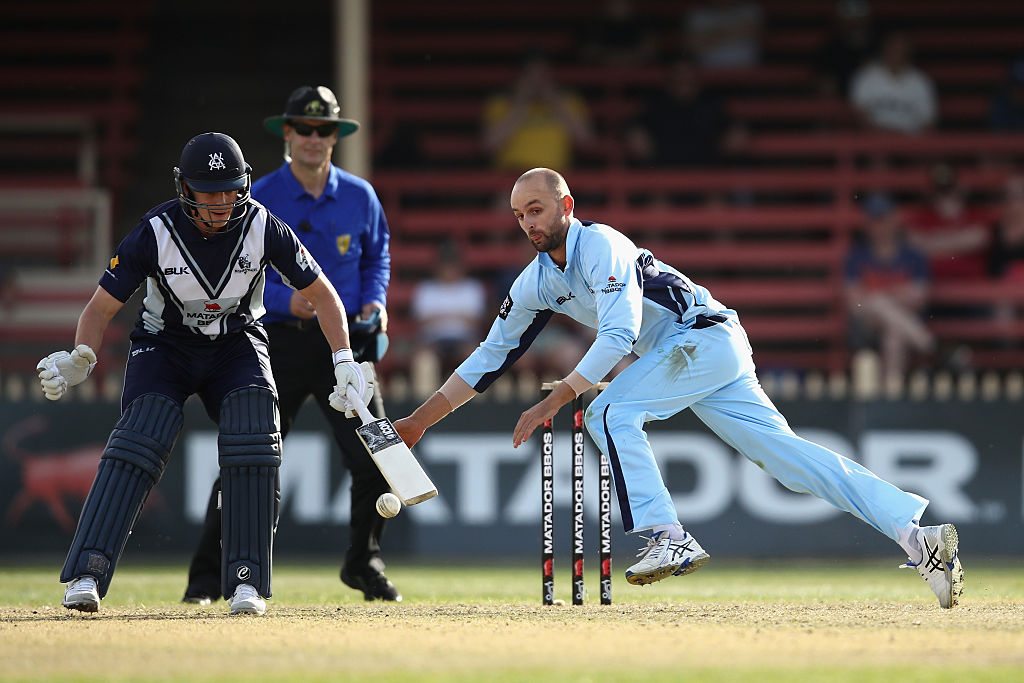 The Blues will host the Bushrangers for a spot in the Matador Cup Final against Queensland after both sides finished behind the Bulls in the final standings.

Queensland won five of their six games throughout the tournament to finish clear at the top of the table, and in doing so earned themselves a rest and a guaranteed spot in the Cup final.

NSW finished second and Victoria third on the ladder meaning the two sides have to face off in an elimination game for a spot in the decider, although South Australia could have easily taken Victoria's spot had it not been for some clumsy miscalculations.

SA believed they need a bonus-point victory over Tasmania in Wednesday's final regular season match, so the Redbacks began to bat aggressively to chase down the score within 40 overs, but were bowled out 28 runs short of their total.

While SA were under the impression only a bonus point win would do, the rules do state that had they won the match in regular fashion, they would have broken their points deadlock with Victoria because of a tie they had against Western Australia earlier in the tournament.

It wasn't just the Redbacks that miscalculated, as several media outlets across the country were under that belief too.

Unfortunately for SA they weren't aware of the rules, meaning that Victoria finished third and advanced to the elimination final.

NSW will host Victoria on Friday afternoon at 2.30pm at Drummoyne Oval in Sydney, with the winner to face Queensland on Sunday in Sydney.