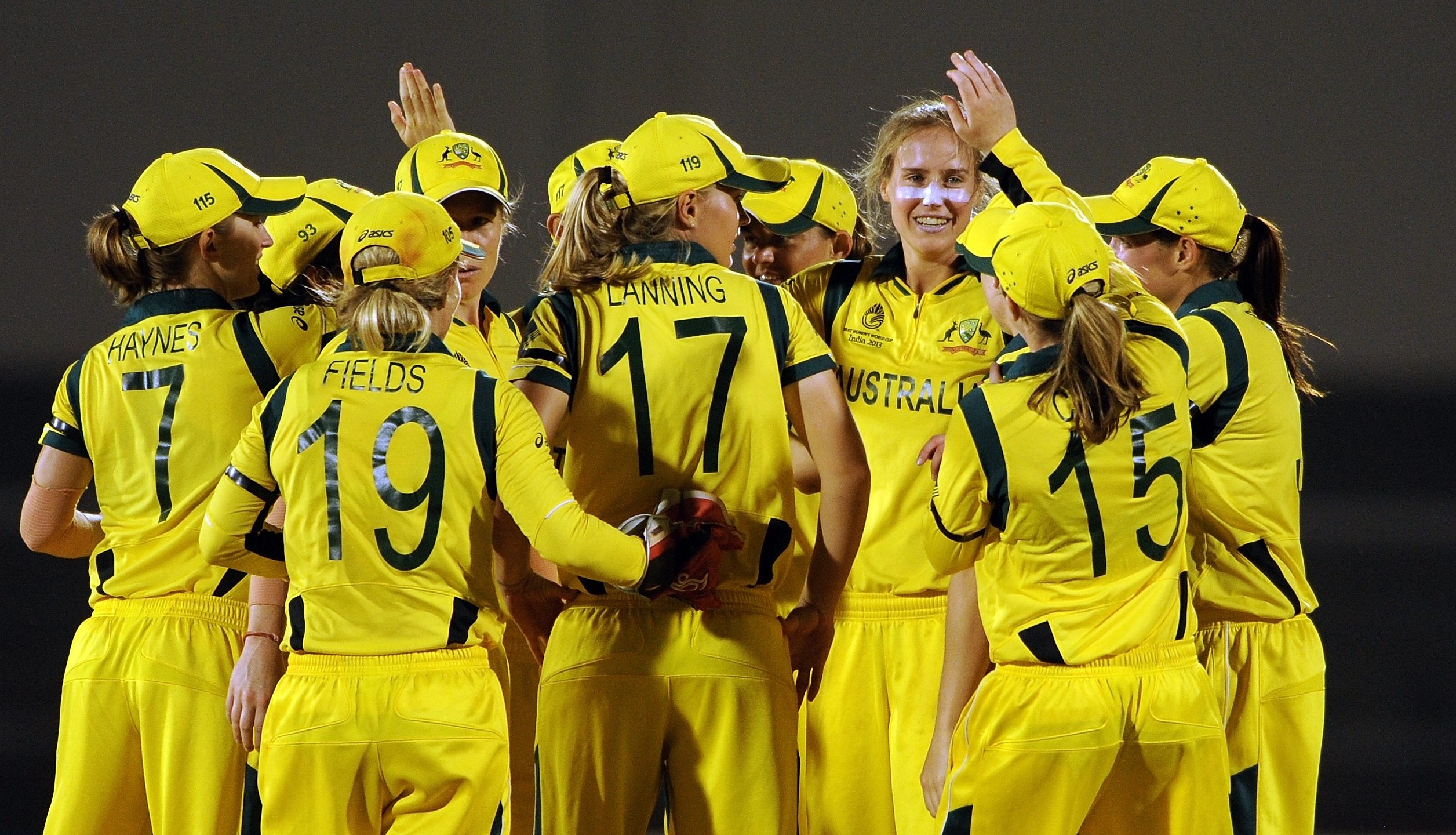 Standing just one month away from the season launch, the BCCI (Board of Cricket Control in India) has granted the Women's IPL a salary cap of INR 12 crore (over $2.1 million).

The fund will see annual increments of INR 1.5 crore added to the INR 12 crore over the subsequent four years which will eventually see the salary cap rise to INR 18 by 2027 ($3.3 million).

The BCCI also announced that they are set to allow up to five overseas players per team for the Women's IPL.

This is different from the current rule in the IPL which states that teams are allowed just four overseas players.

A source for cricbuzz said that "the teams will have the option of fielding five foreign players as long as the fifth player is from an Associate nation."

Whilst the tournament dates have not yet been confirmed, it is expected that the five-team tournament will take place from March 4 to March 26.

South Mumbai's Brabourne Stadium and Navi Mumbai's DY Pati Stadium are all potential avenues for sharing the load amongst the 22 games.

As of now, Viacom 18, who is the current media franchise of the WIPL, is in the process of choosing the five franchises that will be involved in the tournament.

These sides will be revealed on Wednesday the 25th of January after a bidding process behind closed doors amongst 15 interest parties.

The prize money for all teams in the league will be INR 10 crore ($1.77 million) with the victors set to be awarded INR 6 crore ($1 million) and the runners-up granted half that amount.

"100 percent of player prize money is to be distributed amongst the players only," the BCCI said.

This is the first edition of the WIPL which is essentially the women's version of the highly successful IPL.

With the great talent that Australia has, the tournament is likely to feature multiple Aussies.