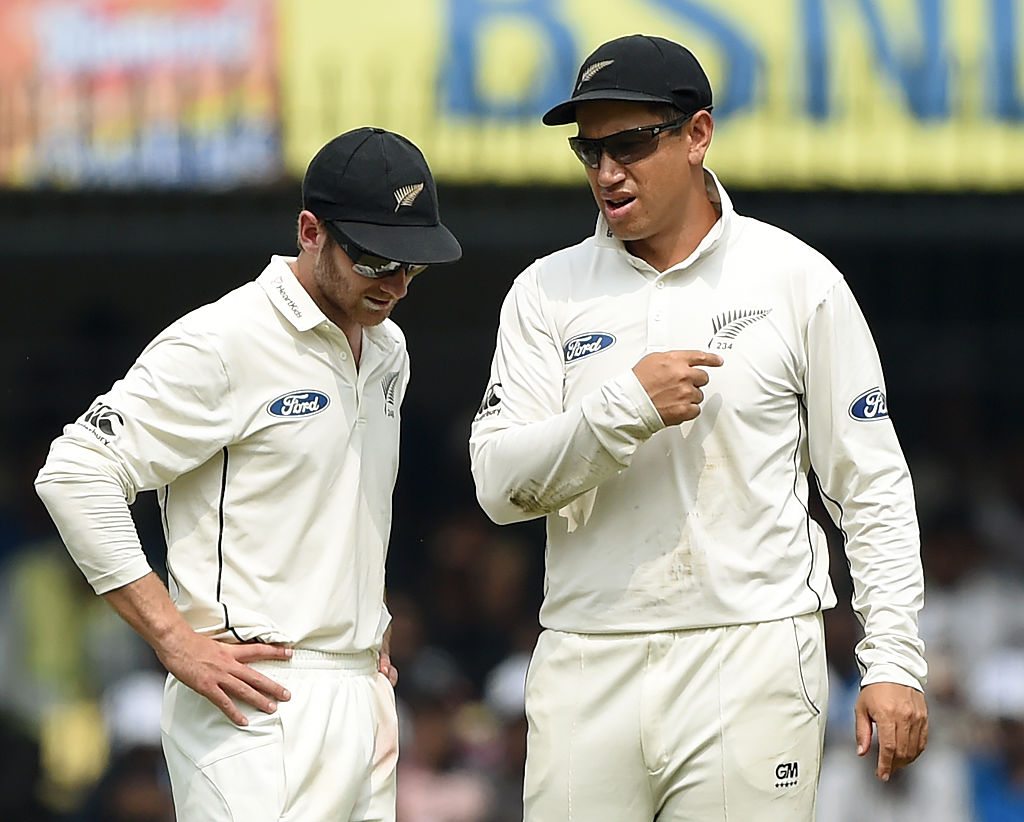 New Zealand have made some huge changes ahead of their home Test series against Pakistan, as opener Martin Guptill has been left out of the squad.

The batsman hasn't scored a Test century in his past 10 matches, and has been replaced by opener Jeet Ravel, who is in line for a Test debut.

All-rounder Colin de Grandhomme has also been selected for the Black Caps, and like Ravel, will also make his debut if selected.

De Grandhomme comes in and replaces wicketkeeper Luke Ronchi, and the 30-year-old will likely battle out a spot in the middle-order with Jimmy Neesham. BJ Watling will pull on the gloves for New Zealand.

Guptill, Ronchi, Mitchell Santner, Jeetan Patel have all been dropped from Nez Zealand's most recent Test outing, a third loss in a row as the Black Caps were handed a 3-0 series sweep by India.

The two-Test series begins in Christchurch on November 17, before moving to Hamilton on November 25.