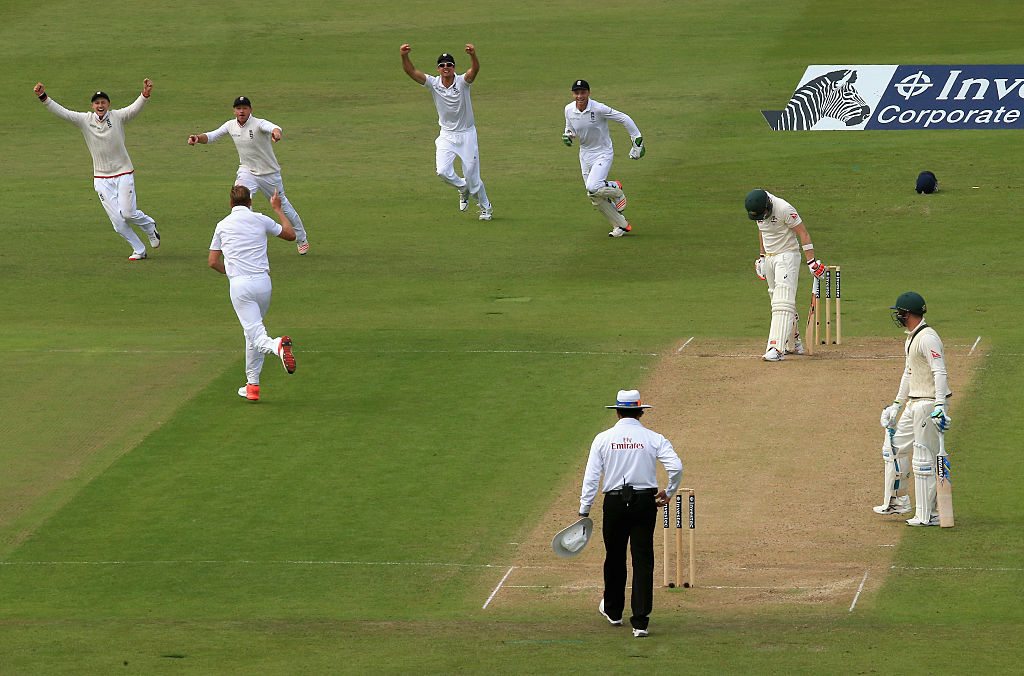 Cricket is full of old adages and theories, one which seems to have more mileage than most is the belief that the break-up of a long batting partnership will trigger the fall of another wicket.

In terms of cricket betting odds, some argue that this (widely referred to as 'the domino effect') is as sure as night follows day. One of life's few certainties, like death and taxes as Benjamin Franklin once famously said.

The domino effect has been alive and well in cricket for many years. But in the recent second Test between Bangladesh and England in Dhaka, both sides folded quicker than a novice poker player. First, Bangladesh suffered a dramatic collapse - adding just 49 runs for their last nine wickets - before history repeated itself; England failed to chase down 273 to win.

To go from 100-0 to 164 all out, losing all 10 wickets in one session, takes some doing. But confidence is a fragile commodity in cricket. Always has been, always will be. Sure, it’s a team game, but a few words of reassurance from your partner offers little comfort from the loneliness of being out there in the middle of the pitch. Where ten fielders have their sights trained on your every move.

One moment of madness or a rogue delivery is all it takes for a team, who had otherwise been making clear progress, to spiral into panic mode. Whereas once the ball was finding the middle of the bat and the boundary boards, the field pierced at will, suddenly the gaps disappear. What appeared to be the most placid of pitches becomes as terrifying as a sun burnt Barmy Army fan eagerly shedding his clothes.

Such collapses can be difficult to fathom. But sport is at its best when logic doesn’t come into play. Who could possibly explain away what happened at Trent Bridge in the 4th Test of the 2015 Ashes? When Australia found themselves dismissed for 60 in 18.3 overs. No-one saw that coming.

Australia just happened to come across Stuart Broad when he was in one his wicket-hungry moods; the baby-faced assassin ran through the Aussie order like the HS2 train scheme plans to run through the English countryside. He demolished Australia with a five-wicket burst before the first hour was out. ‘Pomicide’ screamed the headline of the Sydney Morning Herald sports pull-out the following day.

Some teams are clearly more mentally brittle than others. Australia’s psychological toughness is well-documented and the Nottingham nightmare remains an isolated incident. England, on the other hand, are masters at a batting collapse.

In 1990, against Australia at the Melbourne Cricket Ground, England went from 147/4 to 150 all out. Unfortunately, it set the tone for a decade that saw them become the lowest ranked of all the test-playing nations. Nobody is suggesting that England’s Dhaka disaster will definitely to be a barometer of gloomy times ahead. But it has served as a timely reminder that there is no such thing as an easy ride when England are at the crease.