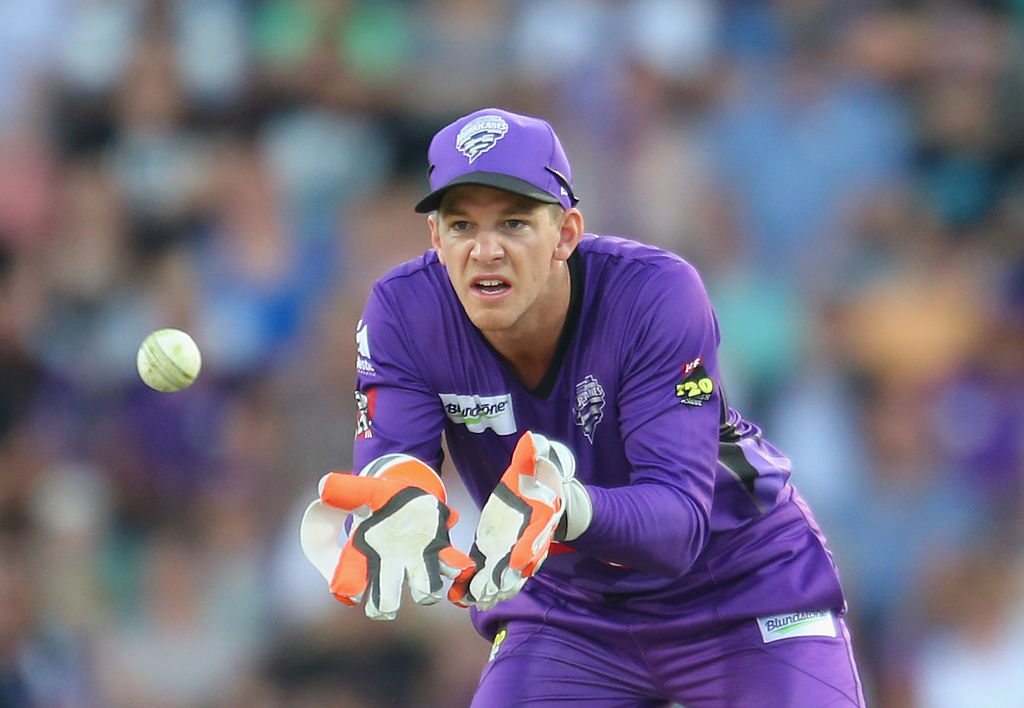 Former Australian captain Tim Paine is set to have yet another opportunity to prove his fitness ahead of the Ashes starting on December 8.

Paine, who has undergone neck surgery over the off-season, made his return for Tasmania's second XI this week in a match against South Australia.

It has now been confirmed by Cricket Tasmania that he will be playing in the one-day game for the state on Friday against Western Australia in Hobart.

That will mean Paine plays five days straight of cricket before flying directly to Brisbane for a few much-needed days off, with Australia to then play a warm-up match against Australia A from December 1.

The 15-man squad, provided Paine can prove his fitness, has been locked in for the opening two Tests of the summer by the selectors, however, both Alex Carey and Josh Inglis are in the Australia A squad, indicating a bat-off is in order to be waiting in the wings should Paine either fail to prove fitness or form.

Paine has kept wicket for a total of 167 overs during the second XI contest, and could do another 50 tomorrow, however, his form with the bat will be worrying to the Australian selectors.

He was dismissed for just a single run in the first innings despite the Tasmanians scoring 317 on the back of 95 from opener Macalister Wright. At the time of writing, Paine was yet to bat in the second innings, with Tasmania 2 for 81 chasing 153 on the final day for victory.

The 36-year-old did, however, take eight catches across the two innings.

It's understood Paine will also bat at number three in the one-day game tomorrow.