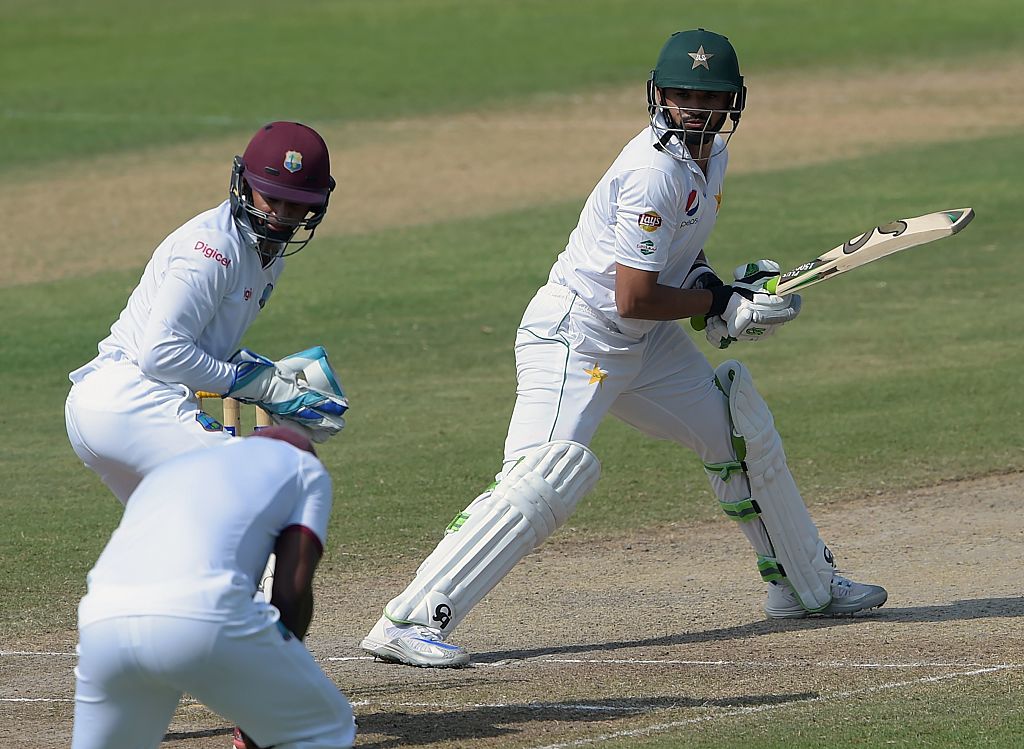 The West Indies will host Pakistan between in a seven-week tour that begins in late March and ends in early May that will feature two T20Is, three ODIs and three Tests.

It's the first time Pakistan have toured the West Indies since 2013, and just their second tour of the Caribbean since 2011.

Pakistan's 2017 tour of the West Indies